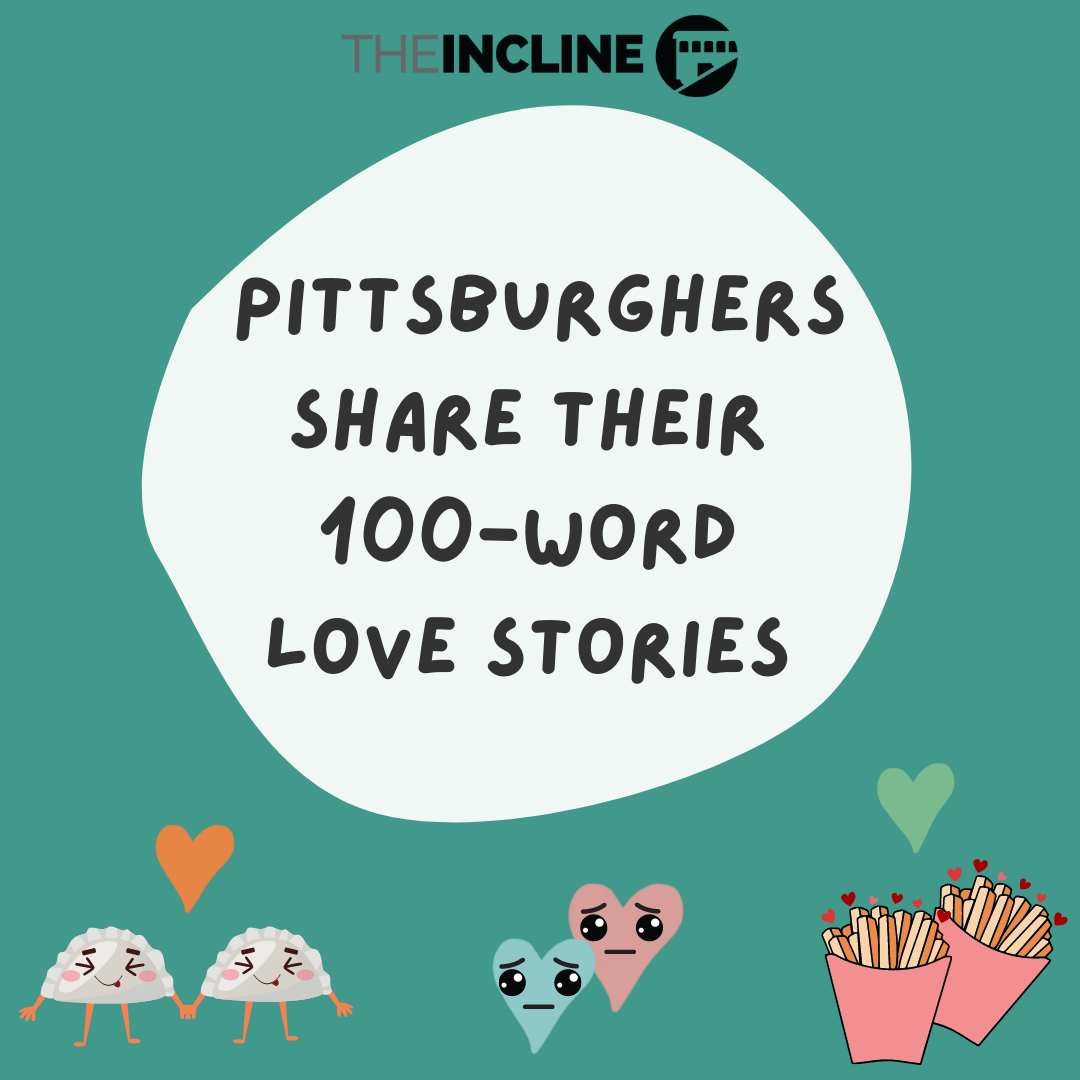 Fred Rogers said it best: “You know, I think everyone wants to be loved and wants to know that he or she is loved. And so the most important thing we can do is help someone understand that they are loved and able to love. ”

That’s why we celebrate your love stories in February this year.

Inspired The New York Times’ Tiny love stories, we asked you to tell a love story of 100 words about how you experienced love while living in Burg and you all delivered. Here are some of our favorites…

🍹 Match made at bar 11 My husband and I met at Bar 11 on the south side. We were with my friends when we ran into a bar when the bartender was spitting fire and playing drums. A few minutes later we were dancing on the sand-covered floor and using markers to draw funny faces on top of each other. Both of our phones were broken, so he memorized my number and wrote me a text at 4am to make sure we didn’t lose touch. Let’s move on for 10 years and we’re still living our better lives together, only with less sand and fewer markers. – Michelle G.

🤠 They say you only meet who you are meant to be with if you don’t look, so it’s true. I was visiting my cousin, his friend was picking me up. He drove down the alley in his black Trans-Am with T-tops, a silk shirt, cowboy boots and jeans, looking beautiful. A week later we came out. 5 years later I got married, 41 years later I fell in love with him more than the first time we met. I always told my nieces to find a man who would love you for the rest of my life, I found mine. – Linda S.

🕺 Back in the early 80’s, with big hair and everything, my girlfriends and I, ignorant and inexperienced, built the boat Anything That Floats, molded from cardboard from milk, plywood and wire. He swam and we took third place! At a party at the hotel a handsome man said “dance?” I said yes, and after the music ended, we continued to dance for the next 30 years. The dancing never ended and we got to Vienna. – Sue M.

He was from Freeport. I was from Chicory. I wanted to marry him.

We met at Slippery Rock College, now a university.

We were in the orchestra.

He was a tall blond. I was a petite brunette.

One day we visited Pittsburgh.

He went to Vietnam and I stayed at Slippery Rock.

I was faithful to him.

He sent me a letter from Dear Johnette before his return.

I kept his letters even after I got married.

I threw them out a year before the divorce.

The best goal, love of history and one person’s journey through Us

🚃 I love Pittsburgh because that’s where I met my wife! I was out of town and I met her online. I arrived for our first date, and I admired … her, and Burga. She took me to the melting pot, on the slope and into space. I had to stop and pick up something from my boss in Cannesburg, and as we walked through this tunnel, headed back to Omni William Penn … the spectacle is breathtaking! – Adam B.