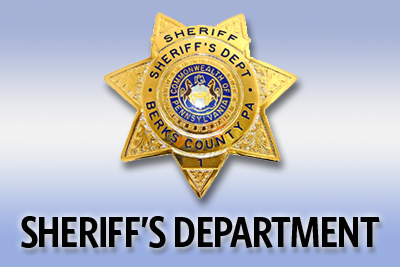 
The Berks County Sheriff’s Office is looking for the following fugitives:

• Kelly Gunn, 42, who recently lived in Douglas Township, on charges of theft. It is about 5 feet and 125 pounds. Police said late last year Gunn was working at the Sunoco Mini-Mart in Bechtelsville when a video showed him taking a gift card and activating a $ 100 card without paying for the card. Another time, Gan took a $ 100 bill from a customer and put it in his pocket, police said. Another time Gunn took out of the store $ 60 and a box of cigarettes without paying. The total loss to stores from these thefts is $ 357, police said.

Anyone with refugee information is asked to contact the Sheriff’s Department’s Orders Department at 610-478-6390. Find a complete list of the most popular in Berks County at bit.ly/BerksMostWanted.