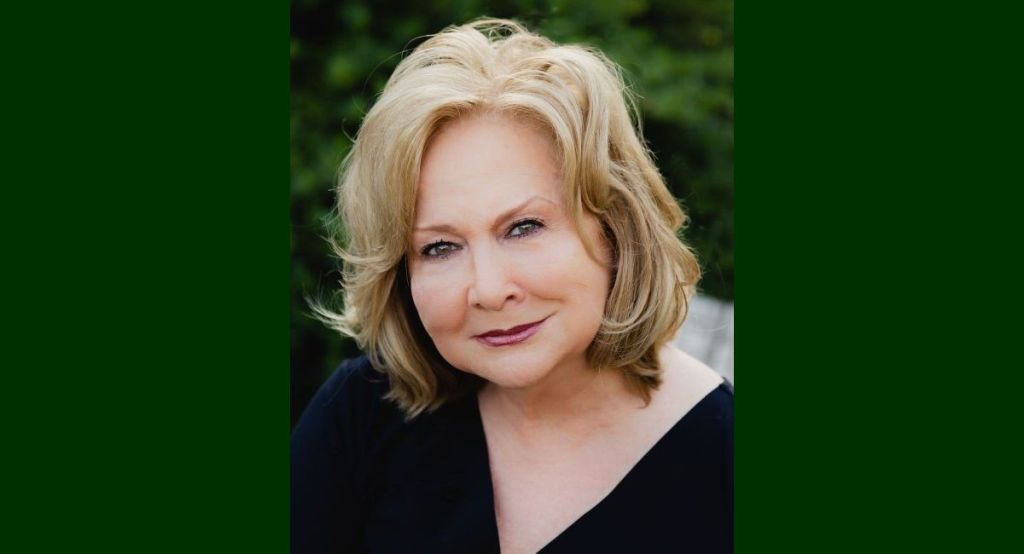 If you could be anything for Halloween, what would you be?

This is a story I’ve told before, but it’s a pretty good Halloween story, so I’m telling it again.

When I was 10 years old, my mother said that if I wanted to go to a Halloween party, I had to take my brothers with me. And I had to make our costumes.

Joe was 6, Denton was 5. We lived in a cow pasture with four neighbors. Or three, if you don’t count the creepy house.

Why was it terrible? It was always dark, even during the day, and I never saw a single soul come in or out. It gave me freedom.

With only three houses, we’d be lucky to get a rubber ball. But this could be an opportunity for my brothers and I to have a Halloween we’ll never forget.

So I dug around the house and found everything I needed for three costumes.
For myself, I made a crown out of foil to make me a princess.

For Joe, I put a sheet over his head to make him a ghost. Joe was blind so I didn’t have to cut holes for the eyes.

Denton had it easy. We named him Monkey. If you saw it, you would understand why. I gave him a banana to complete the look.

Then I loaded the boys into the rusty van and off we went. Our first stop was at the house of a very nice woman whose house always smelled of mothballs.

When Joe was excited, he would wave his hands together. I see that I threw them under the sheet.

When she opened the door, we yelled, “Cheating!” She put a box of fudge in our bucket, patted Joe on the head and said, “What a cute little ghost!”

Joe shouted like a rooster, “I’m not a ghost! I’m a mattress!’

The next two houses were dark. But in the spooky house, someone left the lights on.

Sometimes you can be scared and still take a risk. It was one of those times.

I said a quick prayer, parked the boys by the front steps, and knocked on the door.

There is no answer.

So I did. Then the door creaked open and an old man stared at me.

“Hoof or treat,” I whispered.

He was gone so long I thought he was dead.

But he came back and said, “Who’s in the wagon?”

“They are my brothers, sir.”

“Yes sir. This is Joe on the sheet. The one with the banana is Monkey, I mean Denton.

“I saw Joe pushing a tricycle in the yard.”

Then the old man gave me three surprises: A piece of fancy soap. Bill in dollars. And a smile.

When he got home, Joe said the fudge smelled like mothballs. The monkey boy ate everything and rang the bell. I took a bath with soap. It smelled like roses. And the next day I bought us our favorite candies for a whole dollar.

I want to tell this story to my grandchildren. I will see some of them on Halloween and others hopefully soon. I wish you could see their costumes.

Randy 12. He and his friends will make group costumes of lifeguards, runners, etc.

Wiley, 9, will be a soldier in uniform and helmet.

Elle, 7, will be Dorothy from The Wizard of Oz.

11-year-old Henry will be the “Predator” from the movie.

Charlotte is a day older than Henry. She will be Cat Blaze.

5-year-old Archer will be riding a dinosaur.

3-year-old Beatrix will become Elsa from the movie “Frozen”.

Jonah, also 3 years old, wanted to be a stinky shoe. But his mom didn’t find the smelly shoe suit. So, he will be a lion.

At 18 months old, Leilani could wear wings like a fairy, but she would be adorable in any costume.

me? Maybe I’ll wear a tinfoil crown. Or carry a banana. Or throw a sheet over my head like a queen size mattress.

But I will still stay as usual, in my favorite casual suit. I call it “Happy Nana”.

Sharon Randall is the author of The World and Then Some. She can be reached at PO Box 922, Carmel Valley CA 93924 or www.sharonrandall.com.