Todaypennsylvania.com
Home Uncategorized A former employee of church farms was sent to a state prison... 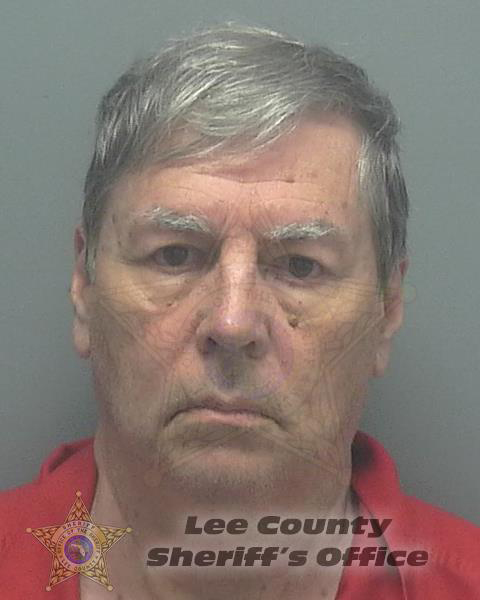 WEST CHESTER – A former father in a dormitory at Church Farm School has been sentenced to prison for sexually abusing a teenager at this institution for several years under the noses of school officials.

Daniel Rowley, 71, of Ft. Meers, Florida, pleaded guilty Friday to charges of sexually assaulting a female student between 2003 and 2007, when he was a home parent and coach at a private Episcopal school in West Whiteland.

The abuse, authorities said in the complaint, took place on campus at Pew Cottage, where the alleged victim and teacher lived. Young people regularly visited the teacher in his apartment, and bullying took place there or in the basement of the boiler room.

Rowley is said to have admitted in an interview with police that he abused a student who is now an adult. Last year, he was charged with 10 counts of sexual misconduct and sexual assault, as well as 20 counts of indecent assault on a person under the age of 16 and related crimes.

He pleaded guilty to two counts of involuntary sexual intercourse and one of illegal contact with minors. Judge Ann Marie Whitcraft sentenced him to four to eight years under each article under a plea agreement entered into by the prosecution and Rowley’s counsel, for a total of 12 to 24 years to be served in the state jail.

“Sexual violence against students and children is widespread and must stop now,” Chester County Attorney Deb Ryan said in a press release announcing the July 2021 arrest. “My office will eradicate any adult, wherever they live, who abuses or abuses children. It took the victim many years to muster the courage to uncover what happened to him, and then a few more years to muster the courage to talk to law enforcement. His courage should be an example to other children and adults to come forward and seek help. ”

The charges in the complaint against Rowley are as follows:

In November 2018, West Whiteland Police received information about a former CFS student who was sexually abused by a foster parent during a student’s first, junior and senior courses between 2003 and 2007. Earlier in 2018, the victim revealed the bullying to her counselor – Fr. reporter mandate – when he was in CFS; the victim, however, was not prepared to talk to law enforcement about the abuse at the time.

In January 2021, police were able to speak to the victim, who said he lived in a cottage where the defendant was a parent when he was a freshman in the 2003-2004 school year. Home parents are adults who live in dormitories with students and monitor their daily lives.

The victim did not study at Church Farm as a sophomore, but returned in 2005-2006 as a junior, where he again lived in a cottage with Rowley. That year, Rowley sexually assaulted the victim at his residence and as many as 20 times in the boiler room of a cottage located in the basement.

Sexual violence continued in high school. Authorities say Rowley abused the victim hundreds of times while in school. Rowley left school in 2020 after an internal investigation.

The case was investigated by the West Whiteland Office of Michael Buchman, and prosecuted by Deputy District Attorney Erin O’Brien of the Children’s Prosecution Division. Rowley was represented by Assistant Public Defender Samir Barkavi.