Todaypennsylvania.com
Home Pennsylvania A former paramedic was convicted of assaulting a patient 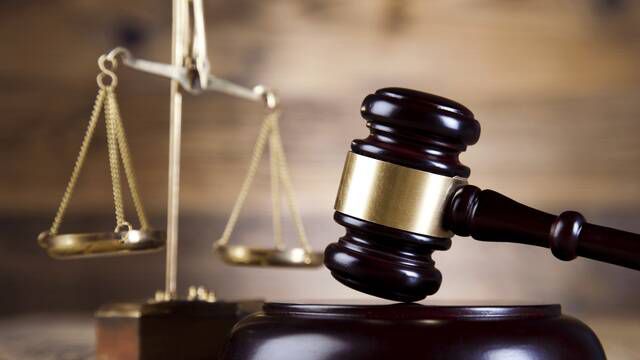 WILKES-BARRE — A former nurse’s aide accused of assaulting a patient at a skilled nursing facility has been sentenced to probation.

According to court records, Wilkes-Barre police charged Smith with assaulting a female patient at the South Mead Street Health Care Center on Dec. 14, 2019.

Court records say Smith assaulted the patient in the restroom.

When the patient screamed, another nurse encountered Smith twisting the chest of the patient, who also had a nosebleed, court records state.

Smith was represented by attorneys Alison Kaczmarski and John Pike.