Todaypennsylvania.com
Home Pennsylvania A Larksville man has been convicted of sexually abusing a child 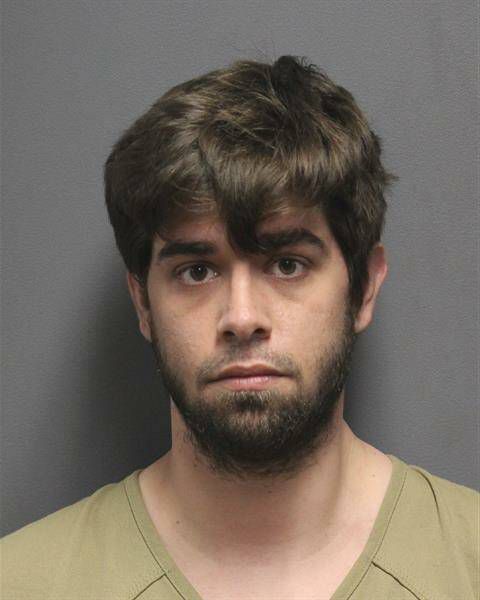 WILKES-BARRE — A Larksville man pleaded no contest Tuesday to a report by the state’s Sex Offender Evaluation Committee that he meets the criteria for a violent sexual predator.

Blair Allen-Butterfield, 30, admitted to sexually assaulting the girl for years and paying her not to tell anyone.

“I am fully aware of my actions,” Allen-Butterfield said during a sentencing hearing before Luzerne County Circuit Judge Joseph F. Sklarosky Jr. Allen-Butterfield apologized, saying he was prepared to accept any sentence handed down to him.

Sklarosky sentenced Allen-Butterfield to 5-20 years in state prison on charges of involuntary sexual act and corruption of minors. He pleaded guilty on June 27.

During the investigation, Allen-Butterfield confessed to sexually assaulting a girl who thought he was his father.

Before sentencing, Allen-Butterfield’s attorney, Robert M. Butner, said his client had decided not to challenge the SOAB’s finding that he met the criteria for a violent sex offender.

In an attempt to mitigate the lengthy sentence, Butner said Allen-Butterfield was sexually abused as a child.

As a violent sex offender, Allen-Buttner is subject to lifetime registration of his address, employment and vehicle ownership under the state’s Sex Offender Registration and Notification Act.