Todaypennsylvania.com
Home Entertainment A man was sentenced to 20-40 years for beating a 3-year-old boy 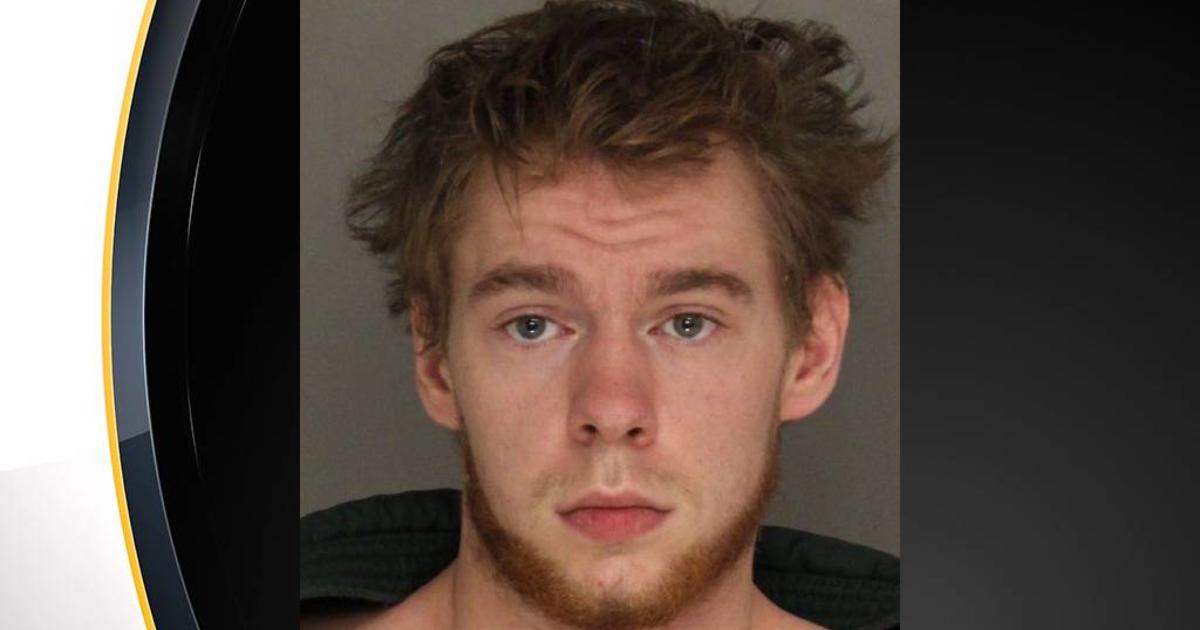 PITTSBURGH (KDKA) — A Burgettstown man will spend 20 to 40 years in prison for the death of a 3-year-old boy.

Tyler Mason pleaded guilty in June to third-degree murder and endangering the welfare of children in the death of Aiden Lombardi.

According to the criminal complaint, the child’s mother told police she left her son with Mason, but he later called to say the child was unresponsive.

Mason told police the boy became “fidgety” and screaming, and after giving the child a cup of chocolate milk, Mason said he sat up, but then noticed the boy lying on the floor, unresponsive and not breathing.

Police said the boy had a fractured skull and severe bruising to his face. He later died in hospital. The doctor told investigators he felt the boy had been deliberately injured.