Todaypennsylvania.com
Home Business A new research center is expected to open next month at the... 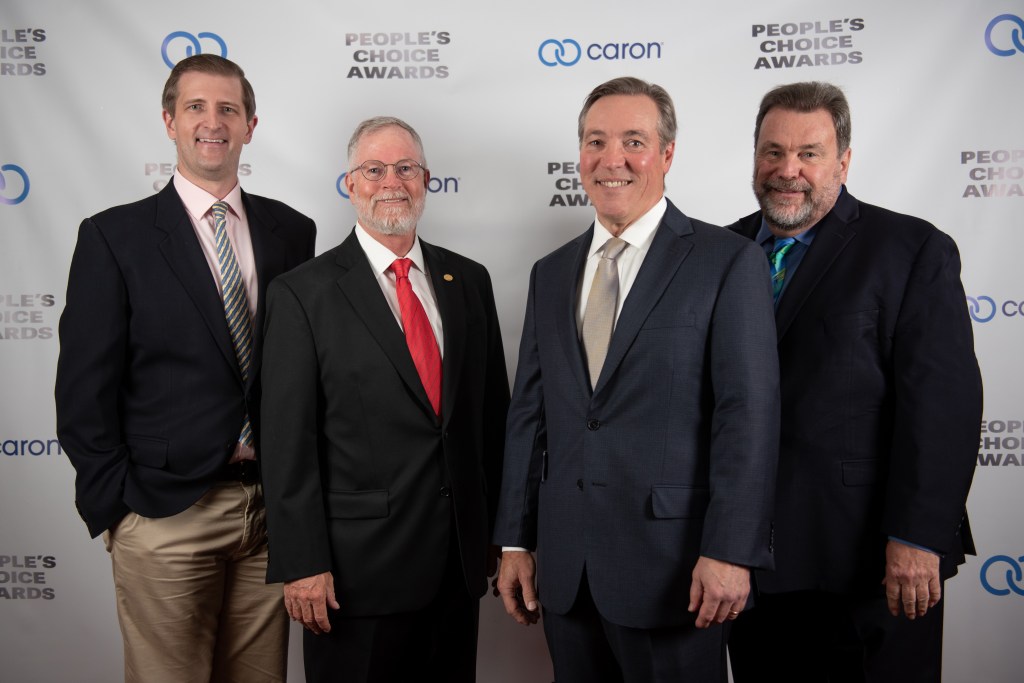 Caron Treatment Centers announced Thursday that their 32nd annual Richard J. Caron has raised $ 1.4 million to support access to treatment and the Fran and Doug Timon Research Center, a new research center on the South Heidelberg campus in Caron.

The center, which is expected to open next month, will conduct research related to understanding, preventing and treating drug addiction, a Caron officials said in a release.

The facility is named after former President and CEO Doug Timon and his wife. Timan served 26 years and retired in June Bradley F. Sorte.

More than 700 people gathered Wednesday at the DoubleTree by Hilton in Reading to celebrate the long-standing volunteer commitment of this year’s Richard J. Award winner. Caran Mike McGlynn.

McGlyn served as chairman of the Caron Board of Trustees from 2008 to 2012.

The dinner also honored the Ethosource office furniture store along with its president and owner John Galen Jr. at the 2022 Partner in Recovery Award for more than 20 years of supporting Caron. Galen is a member of the Caron Board of Trustees.

In 2021, more than 3,500 families from local communities received boarding, outpatient and / or family care services from Caron.