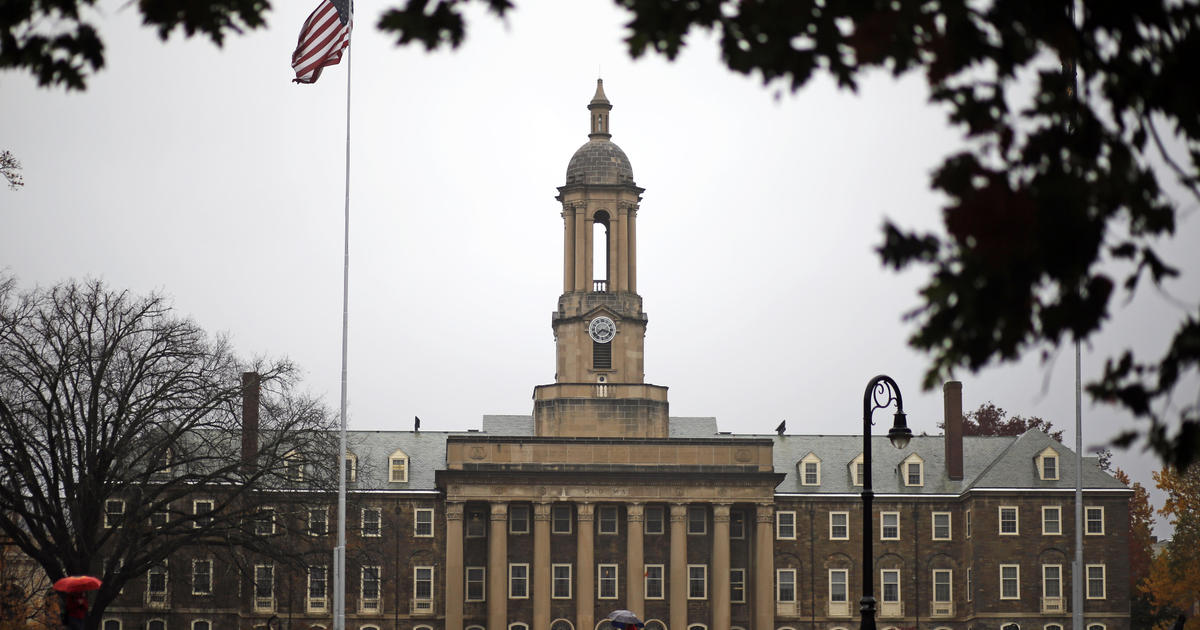 Police said surveillance video shows Brandon Schwartz, 36, usually waiting for the victim to leave his classroom. according to CBS affiliate WTAJ. He then allegedly held up his phone to take pictures under her clothes, WTAJ reported.

According to the Penn State catalog, Schwartz is an assistant professor of earth and mineral sciences.

“The university is aware of these disturbing criminal allegations and is conducting an investigation in accordance with Pennsylvania State policy and applicable law,” university spokesman Wyatt DuBois said in an email to WTAJ. “The university is committed to maintaining a safe environment for all members of the Penn State community.”

Schwartz faces charges of stalking and attempted invasion of privacy.