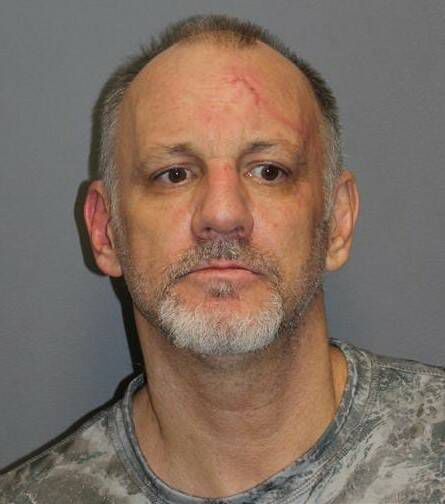 Paul Strock, 55, of 124 Delaware Ave., was arraigned by Hanover Township District Judge Joseph Halsey on charges of possession of child pornography, distribution of images and videos of children engaged in sexual activity and criminal use of communications. He was booked into the county correctional facility for lack of $75,000 bail.

According to the criminal case:

Detectives received a CyberTip from the National Center for Missing and Exploited Children on Sept. 15 that six videos of alleged child sexual abuse had been uploaded to an email and cell phone number attributed to Strok.

During an interview with detectives, Strock stated that his Yahoo! the email was shut down a few months ago and he gave his cell phone to a friend.

Detectives in the complaint say the videos involved in the CyberTip were Asian.

Strock claimed he has a drug problem and sometimes “(expletive),” admitting he has an addiction to “younger kids” but doesn’t like it, the complaint said.

Strock told detectives, according to the complaint, that he would use keywords to search for videos of children engaging in sexual acts, and admitted to downloading videos involving young girls.