Todaypennsylvania.com
Home Lifestyle A West Reading man has been arrested after trying to arrange sex... 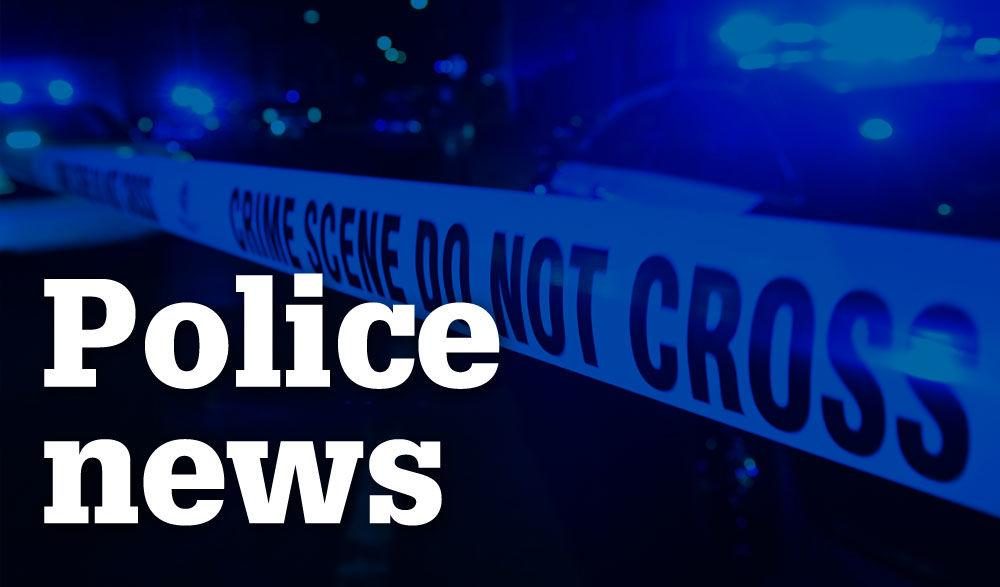 A West Reading man who tried to arrange sexual contact with a person he believed to be a 13-year-old girl has been charged with attempted sexual intercourse and related offenses.

Darian Garman, 32, of the 600 block of Franklin Street, was also charged Monday with attempted sexual assault of a minor, attempted unlawful contact with a minor, attempted solicitation of prostitutes, unlawful use of a communication device, fleeing or eluding police and carrying weapons without a license.

Spring Township Lt. Steve Brock, who is one of the task force’s leaders, said the task force posted ads on Sept. 12 on websites commonly used in the sex trade.

The next day three men were arrested on charges of attempting to arrange sexual contact with minors.

Those who responded to the ads were contacted by undercover officers. When Garman called one of the officers, she posed as a mother who was prostituting her 13-year-old daughter.

The conversation went back and forth over the next few weeks. Officers identified Garman after he sent photos of himself to an agent. During the conversations, he asked for nude photos of his daughter and asked her for specific sexual acts.

Garman asked the agent and her fictitious daughter to meet him on Monday in Wyomissing to have sex with the girl in exchange for money.

Garman arrived first and ran to his car as marked Wyomissing patrol cars pulled into the nearly empty parking lot and approached him.

When he left the area, the detective was able to positively identify the driver and lone passenger as Garman. A short pursuit ensued until the officers lost sight of Garman.

Officers then went to his home and spoke with family members who were able to track him down. They advised him to report to the Spring City Police Station.

He arrived at around 2.20pm and was interviewed by officers.

At first he stuck with the false story of his friend keeping the truck all day, claiming he was on the property doing maintenance.

After he faced numerous contradictions, he admitted that he found the number on the original website the task force posted and contacted the alleged mother about meeting her daughter for sex.

He said that his intention was not to agree to the act, but to shoot his mother for preparing it. He admitted he had a loaded .44 Magnum with him to shoot her.

When he saw the police, he ran away and went into the area to hide the gun. He was taken there so officers could retrieve the gun.

Garman does not have a valid concealed carry permit. As part of the investigation, his phone was confiscated.