Todaypennsylvania.com
Home US & World Abolishing the local culture of tolerance 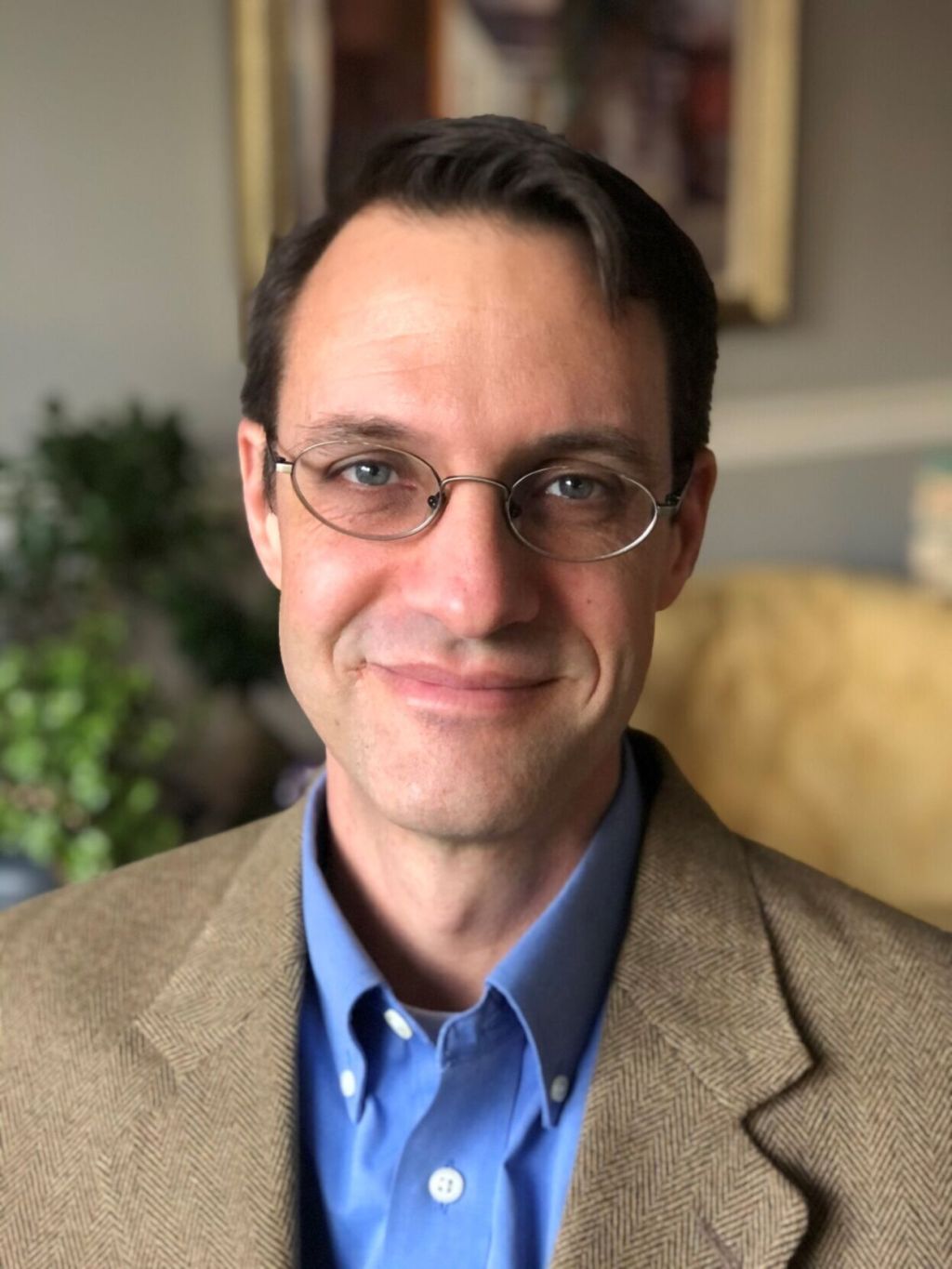 About three decades ago, a group of neo-Nazi skinheads got together with members of the Ku Klux Klan to hold a parade in West Chester. The district council didn’t like the idea, but they stood by the principle that as long as this group met all the city’s requirements, they had the same rights as everyone else.

I didn’t go, but I heard from others that the two dozen people in the parade practically ran down Market Street. Businesses closed their doors and onlookers booed the small group.

Neo-Nazis believed that the Holocaust was necessary. The Klan believed it was better to threaten, destroy property, or kill black people than to allow them to live freely in America.

West Chester’s elected leaders at the time — mostly Republicans — grew up during or shortly after World War II and lived through the civil rights movement. They knew exactly what the Nazis and the Klansmen stood for. But while the council openly expressed their shame that this event would take place in their city, they understood that they had to apply the law equally.

In response to the request, the West Chester Republican Committee’s official Facebook account posted the following message: “We have heard from some friends in the community that our borough council will be voting to approve a downtown drag show. If you think this is inappropriate, as we do, please give your voice to the city council.”

It apparently worked, because the next day Borough Council President Michael Stefano said he received “a ton of emails” filled with “hate” and “vitriol.” The negative feedback was enough for the BID to withdraw the application for safety reasons.

The same party that, in the interest of protecting free speech, approved of a parade in which men were dressed in Klan uniforms went so far as to find men dressing up in women’s clothing too offensive to tolerate.

The same party that opposes the “cancellation of culture” canceled a cultural event.

The same party, which calls itself “pro-business,” opposed the festival, which would have brought hundreds of people to West Chester’s retail, restaurant and service center. Not only would this be a great opportunity for local businesses to have a busy Saturday, but it would also get the word out that West Chester is a welcoming place that opens its doors to future businesses.

Instead, we got an image of a city overrun by a pitchfork-wielding mob.

When you think about what we want our elected leaders to do to make our city, state, or country better, it’s things like reducing inflation, improving infrastructure, and creating a safer future. These things require clear policies and legislation that address real problems.

The purpose of the culture war is to distract us from these important issues and unite people based on their antipathy. It’s worked for decades, with the Republican Party constantly pretending that the most important issues facing America are flag burning, gay marriage, or, more recently, CRT, while their actual agenda includes highly unpopular measures like abortion bans, tax cuts that benefit the wealthy, crippling unions, repealing Obamacare, and fighting universal background checks for gun purchases (89% of Republicans in Congress voted against the measure this summer alone).

The most dangerous problem with this strategy is that it relies on and develops a sense of moral superiority. But this is a country whose constitution guarantees that no moral code has official status.

America is rapidly moving toward a future where multiple minorities (race, gender, religion, orientation) will outnumber the traditional “majority,” and as a result, we as a whole become a more diverse and accepting people.

But when people believe that they alone have the moral high ground, no matter how much of a minority they are, they can be convinced that saving the rest of us outweighs the importance of all other things. This can lead to a minority going to extreme lengths—even denying the results of a fair election or storming the Capitol—to oppose the will of the majority, and that threatens the very nature of our democracy.

Will Wood is a small business owner, veteran and halfway decent runner. He lives, works and writes in West Chester.

Texas woman accused of giving migrant a ride, then holding her child for ransom for months – NBC10 Philadelphia