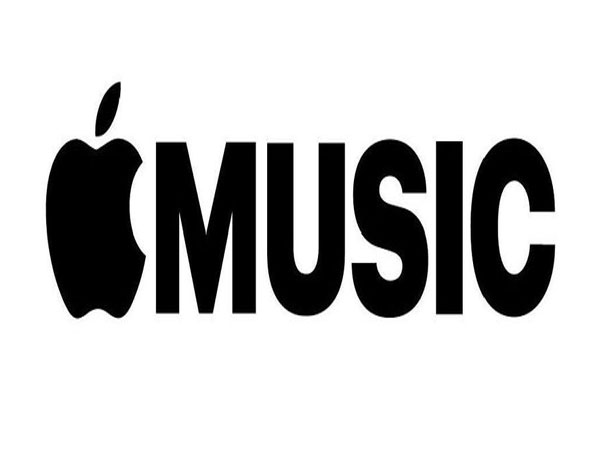 Washington [US]March 18 (ANI): Apple recently announced it Apple Music the streaming service will give its users access to lossless audio in June. Those who subscribe to the service will receive these features without having to pay more money.
According to Mashable, Apple has stated that its lossless format starts at 16 bits at 44.1 kHz and reaches 24 bits at 192 kHz. Users will be able to choose the level of quality they like Apple Music program settings when this feature appears.
Lossless audio this is probably a bigger feature of the two, especially for audiophiles. For those unfamiliar, converting songs to MP3 or other common audio formats usually results in lower sound quality.

Not every part of the recording is important for basic listening, so the corners are cut to make sure the file size is not large. As the name suggests, lossless audio gives you an uncompromising version of the song, closer to what was heard in the recording studio.
Spatial audio is a little more understandable. Artists can make their music sound as if it’s happening around the listener while they use the new AirPods or Beats headphones or the latest iterations of the iPad, Mac and iPhone. This is thanks to Dolby Atmos, a high-tech surround sound format that you can find everywhere: from cinemas to home audio equipment.
Assuming that lossless surround sound fulfills those promises, Apple can claim victory over Spotify and Tidal only for the price.
According to Mashable, the monthly fee of $ 9.99 will not increase, unlike Spotify’s future HiFi plan, which does not yet have a confirmed price, and the existing monthly loss-free plan of $ 19.99. (ANI)