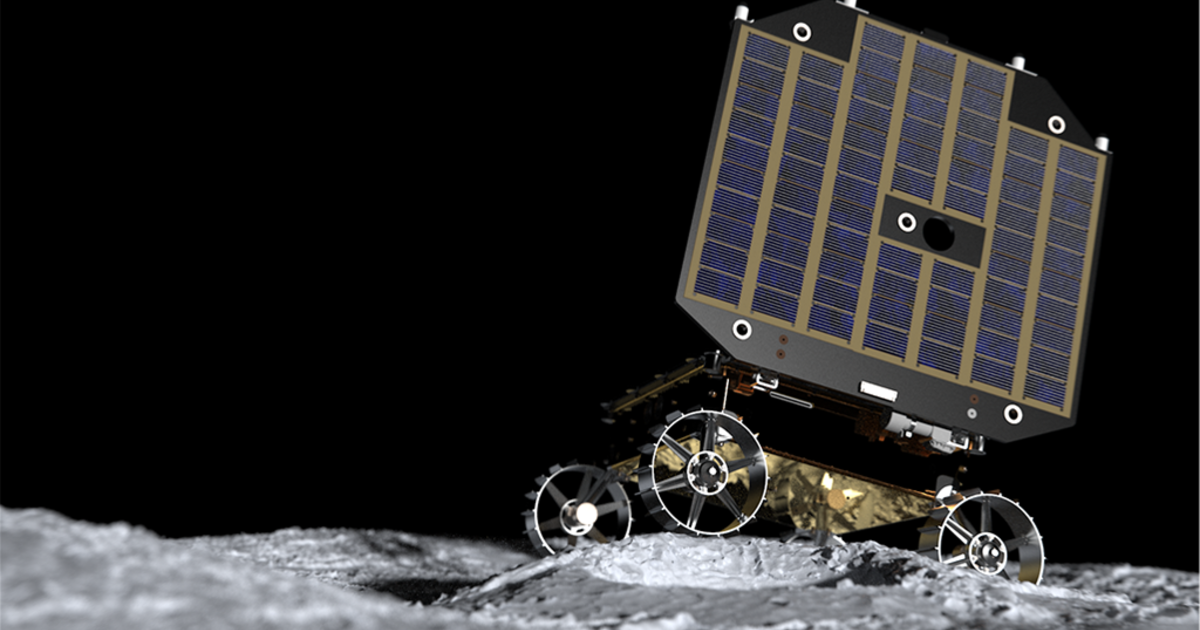 PARIS (KDKA) — Pittsburghers know no matter where they go, they’re likely to find another Pittsburgh.

Now we can say that Pittsburgh is not only international, but also interstellar.

The International Astronautical Congress is in Paris, and a company based in Pittsburgh has announced lunar energy.

Astrobotic Technology has announced plans to bring electricity to the moon forever.

They call it the “LunaGrid” plan.

It will be a power generation and distribution service that will offer power by the watt to anyone who might end up on the moon.

Their goal is to have the first power grid ready by 2028.