Todaypennsylvania.com
Home Business ATF Director on Preventing Mass Shootings: “Whatever They Give Us, We’ll Take” 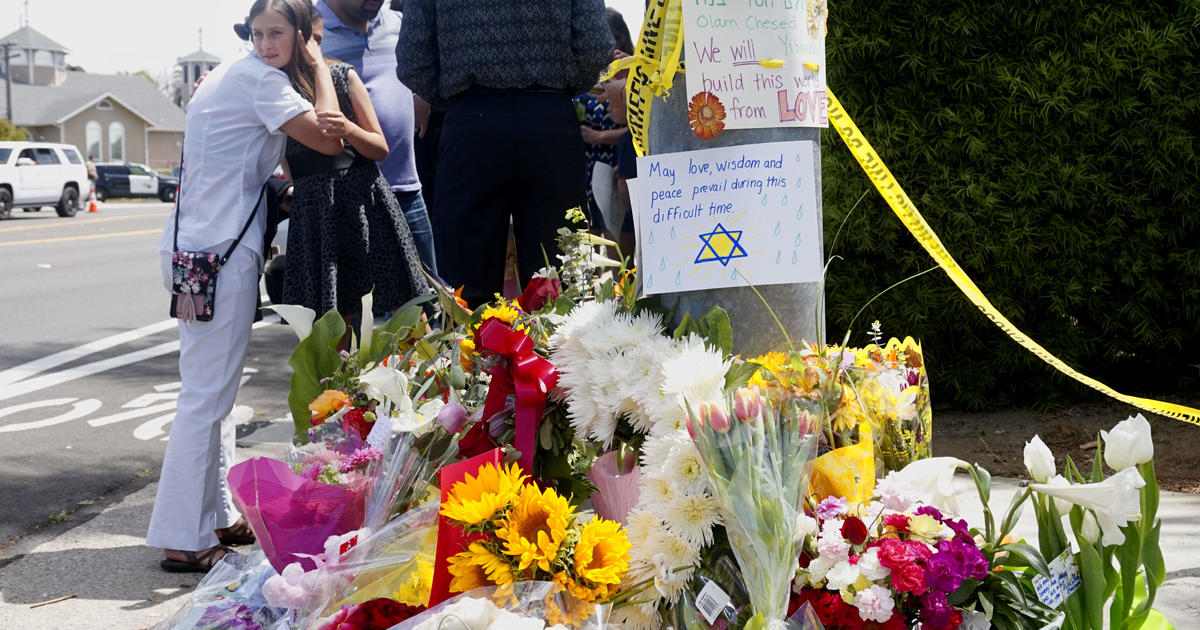 PITTSBURGH (KDKA) — October will mark four years since the massacre at the Tree of Life Synagogue.

On Wednesday, Stephen Dettelbach, director of the federal Bureau of Alcohol, Tobacco, Firearms and Explosives, was in Pittsburgh to deliver a presentation on extremism and domestic terrorism at the Global Summit on Ending Hate at the David L. Lawrence Convention Center.

He spoke exclusively with KDKA Investigator Andy Sheehan about what can be done to stop mass shootings.

“On the day of the massacre, ATF was on the scene before it was over,” Dettelbach said.

After the massacre, the ATF launched its own investigation into the gunman and found that the AK-47 rifle and two Glock pistols used in the attack had been purchased and registered legally, underscoring the limits of the bureau’s authority to prevent such attacks.

Sheehan: “Enforcement of existing laws will not prevent massacre at Tree of Life.”

Detelbach: “I don’t know all the details of what could and could not have prevented it. My job is to do everything I can to identify the trigger pullers, the shooters, and get them out of the population.”

Since becoming director this summer, Dettelbach has focused on using existing laws and tools to prevent or limit mass shootings. In the Fourth of July attack in Highland Park, Illinois, Dettelbach says ATF was able to quickly track down the weapon used and identify the shooter, helping police arrest him before the next attack planned in Madison, Wisconsin.

Detelbach: “By identifying those who pull the trigger and providing real-time information to officers on the ground, we can help prevent further violence.”

Sheehan: “Do we need a red flag law?”

Detelbach: “Other people decide what tools we have. Whatever they give us, we’ll use.”

Red flag laws allow law enforcement to confiscate guns from individuals who pose a threat to themselves or others. They are in nineteen states. Pennsylvania does not. While the Robert Bowers case raised red flags, Dettelbach says that with or without such laws, his office is committed to curbing gun violence and stopping future mass shootings like the Tree of Life. .

“We need to tell people not only what happened that day, but the continuous drumbeat of over 100 Americans dying every day from gun violence is unacceptable and something we need to work on.” he said.

KDKA-TV reporter Andy Sheehan began his journalism career in September 1992 when he joined KDKA after nine years at the Pittsburgh Post-Gazette. Andy’s strong suit is an in-depth investigation that exposes government corruption and waste.