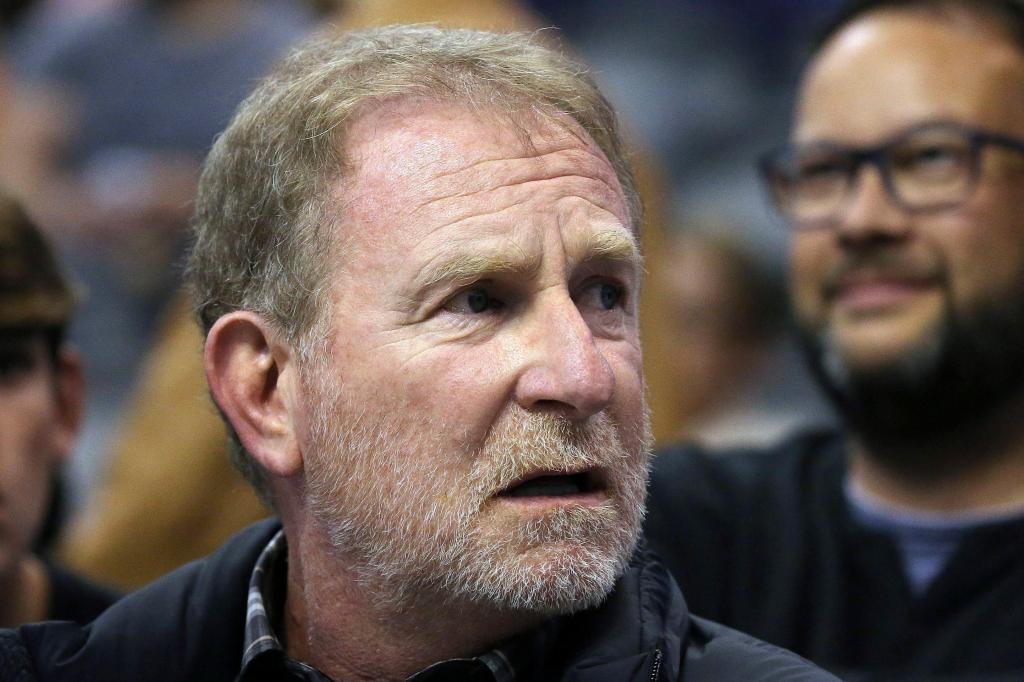 The NBA suspended Robert Sarver from the owners’ club for a year, but now the embattled businessman apparently wants out.

A league investigation found that Sarver used The N-word on several occasions and found “instances of unfair behavior towards female employees.” Sarver also made “sex related comments” and other inappropriate comments.

“Words that I deeply regret now overshadow nearly two decades of building organizations that have brought people together — and strengthened the Phoenix area — through the unifying power of professional men’s and women’s basketball,” Sarver said in a statement.

Sarver, 60, who has faced mounting pressure from both sponsors and players, blamed “our current unforgiving climate” as the reason he wanted to sell the teams.

“It became painfully clear that this was no longer possible — that all the good I had done or could do outweighed what I had said in the past,” he said.

He added that he did not want to “distract” his two franchises and that his move was “the best course of action for everyone.”

A developing story, check back for details.

The Phillies scored six runs in the ninth to beat the Cardinals 6-3 in the first game of their wild-card series.