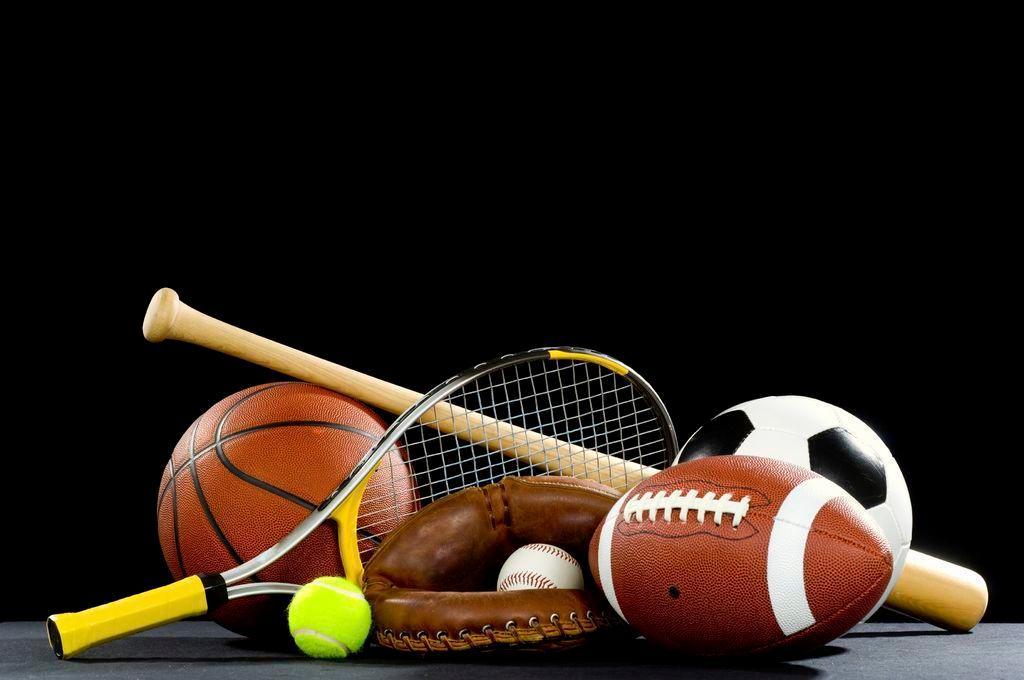 Gov. Mifflin junior Zach Zerbe ran the fastest time of any Berks runner Saturday at the District 3 championships, finishing fifth in the Class 3A race in 15:49.1.

Exeter freshman Carly Keith ran the fastest time of any Berks runner Saturday at the District 3 championships, finishing sixth in the Class 3A race in 18:59.0.

Twin Valley junior goalie Maddie Stevens made 18 saves in the Raiders’ 2-1 overtime win over Conestoga Valley in the first round of the District 3 Class 2A playoffs and then made five saves in a 1-0 quarterfinal win over New Oxford .

Wilson senior Cam Jones ran for a career-high 248 yards and two touchdowns on 24 carries and threw a touchdown pass to help the Bulldogs beat Manheim Township 27-21. Jones had TD runs of 54 and 6 yards, the latter breaking a 21-21 tie. He also threw a pass for 5 yards.

Tulpehocken junior Gael Velazquez scored twice in the Trojans’ 4-0 win over High Point in the Class 1A 3 quarterfinals before recording one goal and one assist in a 3-0 win over Greenwood ” in the semi-finals.

Wyoming sophomore Liliana Marshall had two goals and an assist in the Spartans’ 7-1 win over Millersburg in the District 3, Class 2A quarterfinals.

Wilson junior Cassidy Means had 13 kills and seven digs to help the Bulldogs to a 3-0 victory over Southwestern in a District 3 Class 4A first-round game. Means also had 17 kills, 12 digs and four aces in Wilson’s 3-1 win against Elizabethtown in the quarterfinals.

Wilson senior Kaygen Boettner had 14 goals and one assist in three games at the Penn State Championship to help the Bulldogs win the title. In the semifinals, Boettner had eight goals as Wilson beat North Allegheny 12-10.