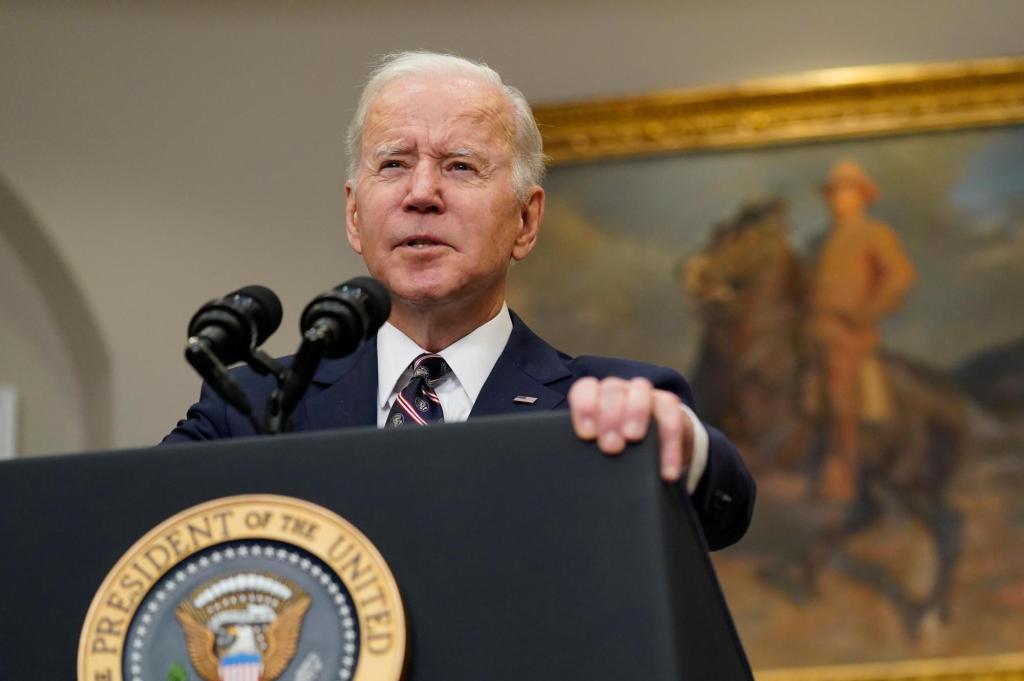 NEW YORK (AP) — President Joe Biden on Wednesday is announcing $2.9 billion in global food aid to address shortages caused by Russia’s invasion of Ukraine and the effects of climate change.

The White House says Biden will use his speech at the UN General Assembly to announce the funding, which includes $2 billion in direct humanitarian aid through the United States Agency for International Development. The rest of the money will go to global development projects aimed at improving the efficiency and sustainability of the global food supply.

THIS IS BREAKING NEWS. Earlier AP history is below.

NEW YORK (AP) — President Joe Biden is poised to make the case to world leaders at the U.N. General Assembly that Russia’s “blatant aggression” in Ukraine is an affront to what the international organization stands for as he seeks to rally allies to firmly support the Ukrainian resistance.

But White House officials say the heart of the president’s visit to the United Nations this year will be a strong condemnation of Russia as its brutal war approaches the seven-month mark.

Stewart Patrick, senior fellow and director of the Global Order and Institutions Program at the Carnegie Endowment for International Peace’s Washington-based think tank, wrote in an analysis that Biden’s task this year is “enormous” compared to his first address to the United Nations as president.