Todaypennsylvania.com
Home Pennsylvania Buffalo Bills cornerback Dane Jackson has been released from the hospital after... 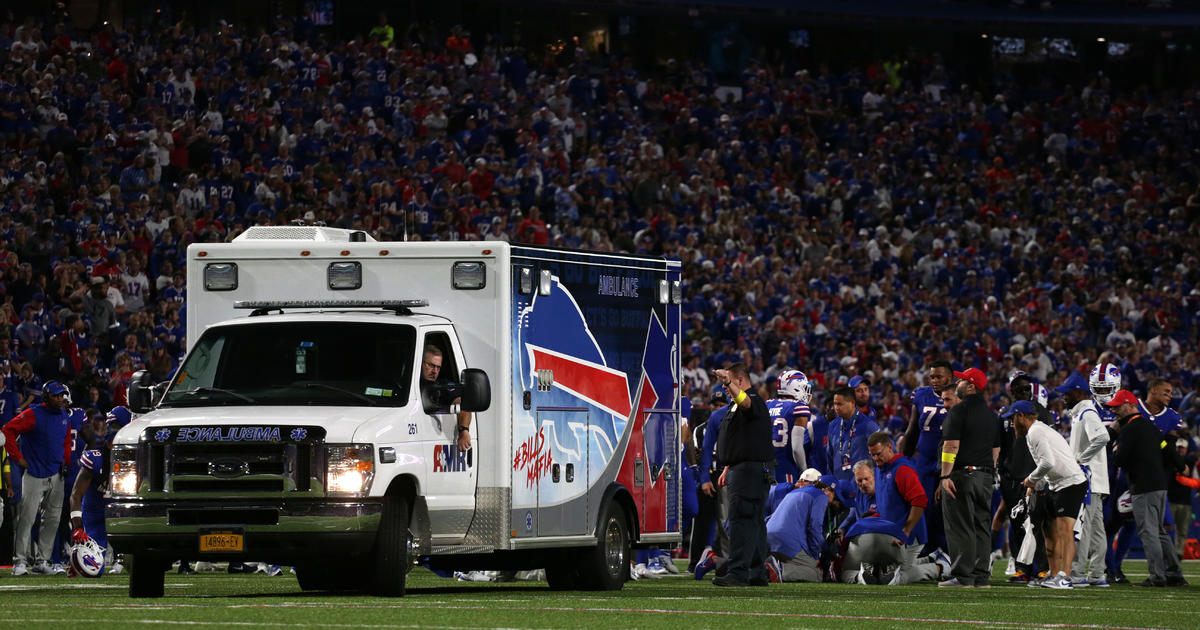 The current Buffalo Bills cornerback suffered a neck injury after being accidentally hit by a teammate during a tackle attempt during the second quarter of the team’s home game against the Tennessee Titans. An ambulance took him from the field and to a local hospital for evaluation. Beals said Jackson, who had full movement in his limbs, underwent a CT scan and X-rays.

Bills said Tuesday that tests showed “there was no significant damage to the neck or spinal cord.” He was discharged from the hospital and will undergo further examination.

Jackson is a Karaopolis native who was drafted by the Bills in the seventh round of the 2020 NFL Draft. He played high school football at Quaker Valley High School for his last three prep years.

Former Steeler Ryan Shazier said on Twitter Monday that he is praying for Jackson. Shazier retired in 2020 after injuring his spine in a game against the Cincinnati Bengals on December 4, 2017. Two days later he had surgery to stabilize his spine and has since learned to walk again.