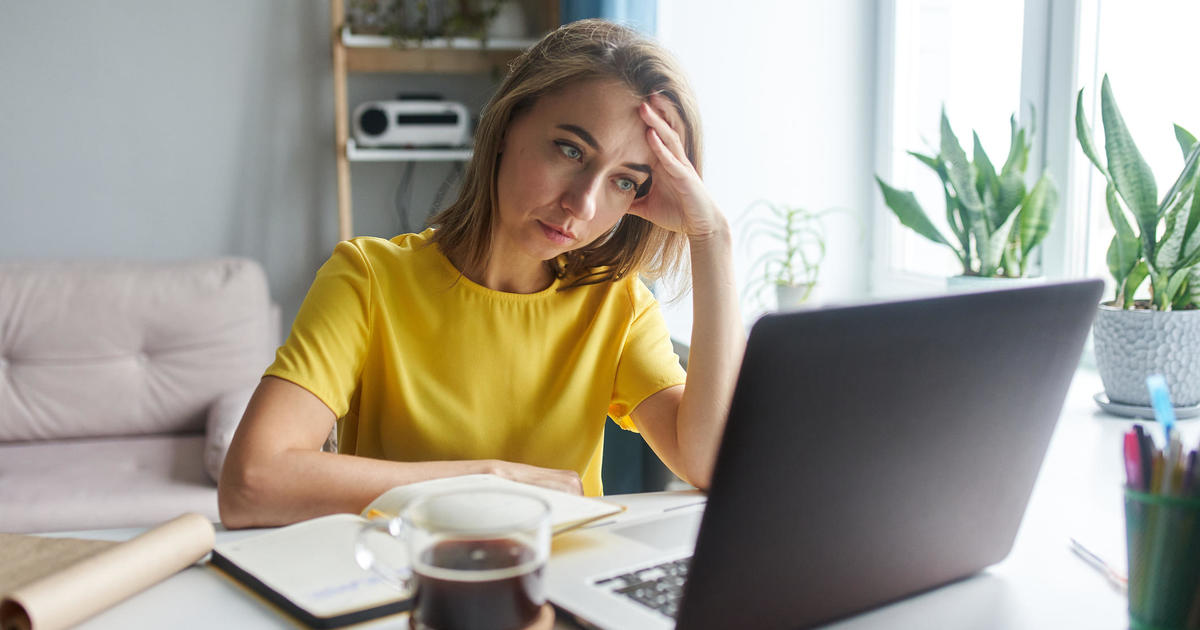 PITTSBURGH (KDKA) — It started as a trickle before the pandemic, and then everything changed.

“They call the loss of our mental health the second act of the pandemic.”

This was from Laura Putnam, author of Workplace Wellness, who has worked with 15,000 managers in more than 200 countries around the world, overturning old norms.

“When we come to work, we check our emotions at the door,” she said. “Now employers can no longer afford it.”

She said employees want to be seen as people.

“One Monster Intelligence survey found that 91 percent of young employees are willing to talk about their mental health with their superiors,” Putnam explained.

They also want to see another side of their leader.

“The problem is that more than half of employees are afraid to talk about their mental health with their boss,” she said. “You feel like if you show vulnerability, you’re showing weakness to the boss.”

Putnam went on to say that employees who struggle with things like anxiety are often the most effective employees.

Therefore, making these changes is critical to creating a safe mental health environment where incoming staff do not feel like they are putting a burden on their shoulders.

“No amount of yoga or deep breathing or mindfulness can counter the weight of, as you characterize it, things like toxicity or having to do the work of three,” Putnam said.

These are the buzzwords employees use to explain why they were fired: toxicity and burnout.

Now is the time for employers to change the atmosphere, including getting rid of “live or leave” positions.

Employers now have to be flexible and pay attention to how their employees feel in the workplace.

It all starts at the beginning and replacing the word “boss” with “team leader”.

“You are the chief architect when it comes to your team’s culture,” Putnam explained.

The team is important because now workers want to feel part of something other than themselves and their managers. Ignoring culture comes at a price.

“A Gallup study found that the top five causes of workplace burnout have nothing to do with the person and everything to do with the culture itself,” Putnam said. “These leaders need to make an extra effort right now to value their team members not just for what they do, but for who they are as people.”

Instead of looking at what’s wrong with the worker, Putnam says it’s time to look at the issues in the workplace that are causing the problems.

To do that, she said, team leaders need to make it a point to make personal connections.

“We talk to each team member every week, asking them simple questions like ‘what are you working on and how can I help?’

Simply put, just treat your team members as people, not just for what they do.