Todaypennsylvania.com
Home Uncategorized Christine Pride and Joe Piazza on “We’re Not Like Them” 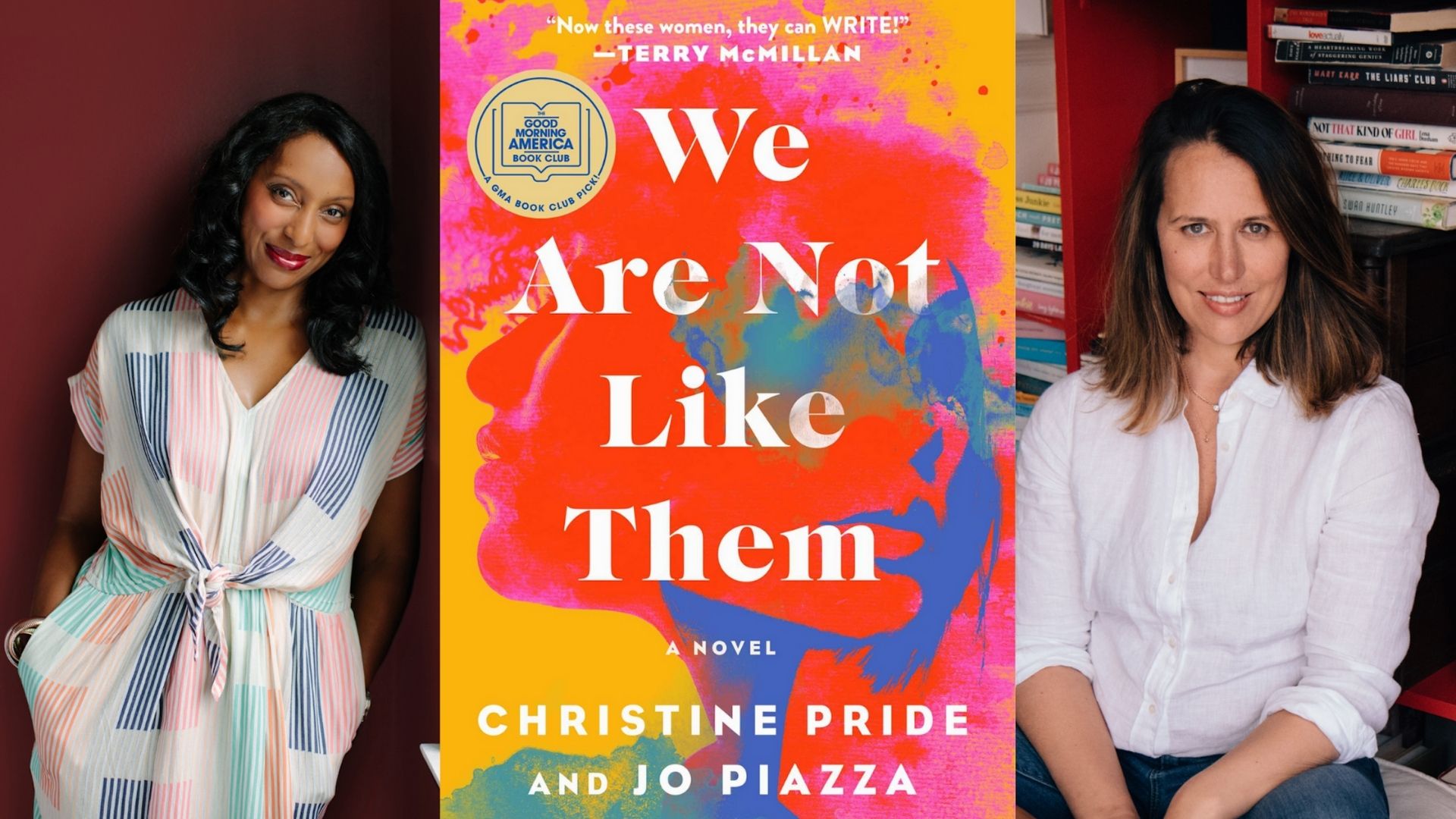 Authors Christine Pride and Joe Piazza join us to talk about their new novel, We are not like them, which tells the story of two women of different races who found themselves on opposite sides of the tragedy in Philadelphia. The police shooting of an unarmed black teen divides their community and tests their decades of close friendship. Pride, which is black, and Piazza, which is white, discuss her new book, the complex issues it raises about race, and how the story arose from the sincere conversations of two close friends in real life.

The Washington Post: “We’re not like them,” the important conversation continues. We don’t have to look away. “The gap in the prologue was too familiar: an unarmed black teenager shot by a white police officer. And this is just the beginning of this emotional literary slide. “

Hustle and bustle: Is there a better way to write about interracial friendship? “How are you [Riley and Jen] will be really good friends if they don’t talk about race? Why do they think they are such good friends when they are not talking about race? ”