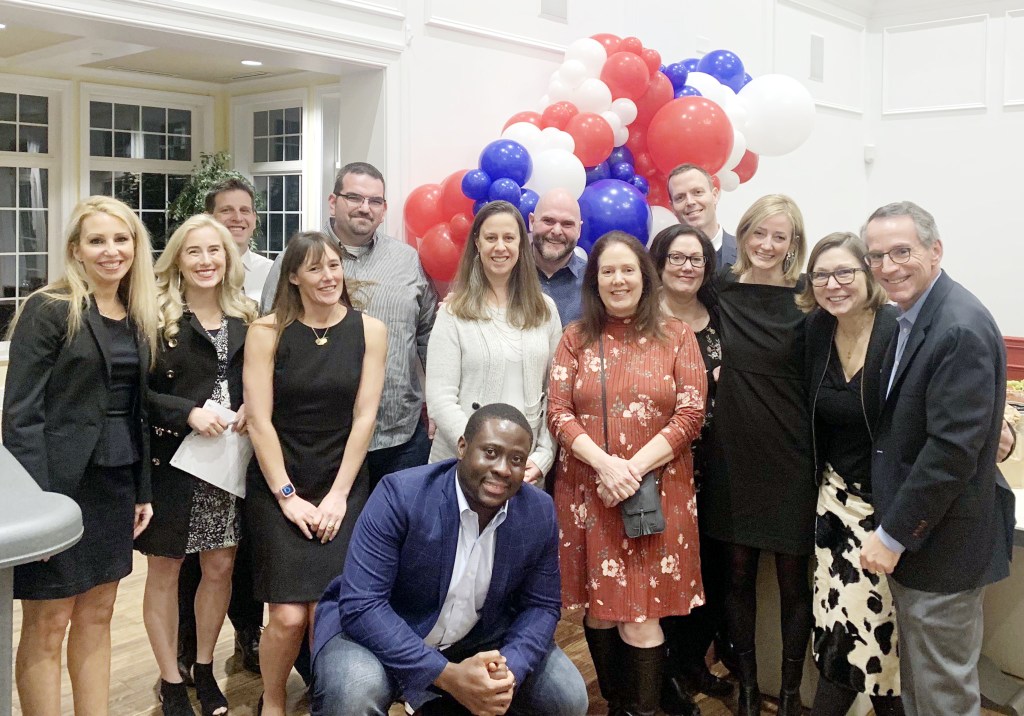 
WESTERN CHESTER – Guy Cherokee, who last week withdrew his candidacy for the Republican nomination for governor of Pennsylvania, has applied to run in Congress in the 6th constituency of Congress against incumbent Democrat for a second term Chrissy Hulahan.

The 56-year-old Kiaroki, who previously served as president and CEO of the Chester County Chamber of Commerce and was a senior official in former Gov. Tom Corbett’s administration, is leaving a crowded Republican field where more than a dozen hopes.

Republican candidates are vying for the nomination of Democratic Party and Attorney General Josh Shapiro for two terms in the November general election.

“When I first decided to run for governor, I was worried that the candidates didn’t talk about small business, they didn’t talk about children, they didn’t talk about easing the mandate, and now most of them are talking about it,” Charoki said on Friday night. on the road to fundraising to start a campaign in Downingtown. “Now almost everything. In a field of 15 people and everyone is saying the same thing, many of these people share my thoughts. I felt that my work was done there, but the struggle for these things continues. “

The 6th constituency of Congress will remain largely unchanged after a decision by the Pennsylvania Supreme Court last week on a new constituency map. One seat in Congress was lost due to slow population growth. Sixteen of Pennsylvania’s 18 incumbent leaders are expected to run for the US House of Representatives again.

Although Cherokee’s candidacy for governor was brief, he gained the upper hand over other candidates with his message to get people back to work and stand up for small business. Of the 15 Republican candidates, Cherokee collected fifth place in terms of money.

“The issues that worry me a lot are now at the center of the governor’s race, but not at the center of this race for Congress,” Charoki said. “I would like to convey the same message to Congress and make sure that we have the opportunity to change the members of Congress because the economy is too important for us not to fight for it. The government has become too big and too powerful, and we need to fight back. “

I have never heard her (Hulahan) speak out and object to anything being done, not through blocking, not through mandates, not through disguise, not for paying people for not working and stayed at home, ”Charoki said. “Chris Hulahan has yet to raise any objections to what Joe Biden, Tom Wolfe or Nancy Pelosi did. I will not sit back and let it happen. “

Charoki said that if elected, he would not vote on the party line, but would make decisions based on issues.

“I was one of the first chamber presidents in the state and one of the first in this community to say that the government is harming business and harming our children, and we need to fix that,” Charoki said. “We need to rebuild the economy, and parents need to be welcomed to school board meetings. Of course, many things are important, but if the economy is not moving and children do not go to school, then all other issues are secondary.

Charoki said his campaign will focus on the economy, education and the size of the government.

“We are watching the problems of the economy right before our eyes,” he said. “Everyone who buys bass, and everyone who goes for groceries, is because decisions are made by presidents, governors and Congress. We are too long in debt and we need to fix that. The economy is one thing and education is another. ”