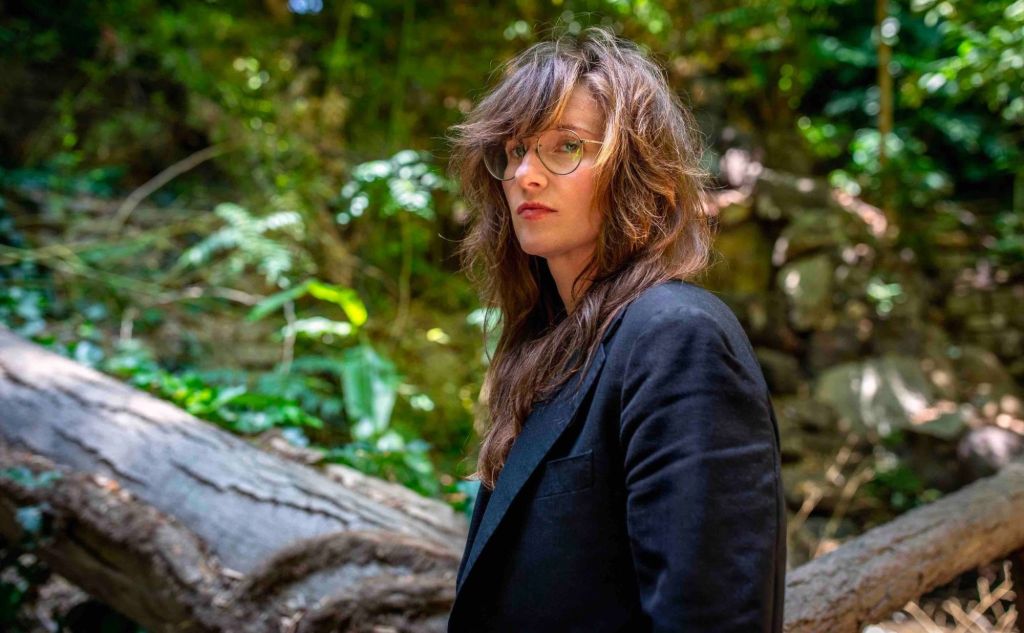 Welcome to Seven in Seven, where we take a look at the shows coming to the region next week. As always, whether your musical tastes are rock ‘n’ roll, jazz, heavy metal, R&B, songwriter or indie, there’s always something to check out.

Here are the top seven on the list for the week of September 23:

Fresh from appearing on Marc Maron’s WTF podcast, Kentucky native SG Goodman hit the road in support of her sophomore LP, Teeth Marks , which utilizes sharp lyrics and a knack for conjuring up Southern imagery. The topics she explores in her songs are varied and important, such as the ongoing opioid crisis, society’s lack of empathy, alcoholism, homophobia, and the lingering psychological effects of trauma and unrequited love. Boasting a rock ‘n’ roll demeanor that’s a cross between Patti Smith and Neil Young, Goodman’s unique sound combines hauntingly haunting vocals with the city’s rock and post-punk energy, from the Velvet Underground to Pavement.

The National have played a few new songs live since returning to tour this May, and most recently the band released one of them as a new single called ‘Weird Goodbyes’ featuring Bon Iver. The song is technically the first single from the band’s highly anticipated new album, which will be the first since 2019’s I Am Easy To Find. The record doesn’t have a title — or a release date, for that matter — but audiences on the current tour have been introduced to the band, who have been developing the material as they go along.

La Dispute — Sunday at the Theater of Living Art

Acclaimed post-hardcore band La Dispute are on a delayed 10-year anniversary tour of their seminal 2011 album, Wildlife. Formed in 2004 in Grand Rapids, Michigan, the band continues their unwavering passion for creating music that is both artistic, technical and emotional in hopes of making legitimate connections with all concerned. It is a hope that also encourages dialogue between these people and themselves about the things in life that really matter and that really last.

The New Order and Pet Shop Boys tour, with the added bonus of DJ Paul Oakenfold before and between sets, is a new wave fan’s dream. Titled “The Unity Tour,” each band will perform full sets. Expect New Order to belt out ’80s dance club classics like ‘Ceremony’, ‘True Faith’ and ‘Temptation’ as well as – spoiler alert – Joy Division’s masterpiece ‘Love Will Tear Us Apart’. Pet Shop Boys’ Neil Tennant and Chris Lowe have been a little more active in terms of releasing new material in recent years, so expect that alongside their own synth-pop magic, West End Girls, Rent and It’s a Sin.

Hate is Monday at Underground Arts

Nobody combines death and black metal like Poland’s Hate. Featuring unwavering malice and a unique sense of atmosphere, Rugia, the band’s 12th full-length album — released last fall on Metal Blade Records — pushes the boundaries of their craft even further. Now they’re kicking off a tour at Underground Arts as part of a triple bill with Batushka and Hideous Divinity called the 2022 North American Pilgrimage. The run will cover more than two dozen cities, spreading large amounts of metal across the continent.

Nashville singer-songwriter Mikaela Ann released her new album, Oh To Be That Free, earlier this year, a lush and cinematic collection full of country, indie-folk stories, sweeping strings and catchy pop melodies. Unbeknownst to her, when Ann wrote the songs, they became her life support as she faced a painfully bitter new chapter. She became a mother while caring for her own mother, who suffered a debilitating stroke and was hospitalized for several months. Watching the two most important to her live in disturbing yet surreal parallels as they both slowly learn to navigate a new world led her to find beauty in every imperfection, and throughout her new album she realized that healing was found how she learned to let go and accept what is in front of her.

Norwegian singer/songwriter Sigrid brings her brand of electropop/dance pop to town in support of her latest LP, “How To Let Go,” which was released in the spring. It’s her second album to date and with help from the likes of Bring Me the Horizon on the single “Bad Life” it’s sure to raise her profile here in the States. Burr, who hails from Bemidji, Minnesota, opens the show. She lived most of her early adulthood in the UK before moving to the States in 2021, where she lived in her uncle’s basement, and began creating her debut EP, And I Still Think About It, remotely, collaborating with musicians such as like Sfven, Hazel English and Hot Dennis.

• The National: “A Strange Farewell”