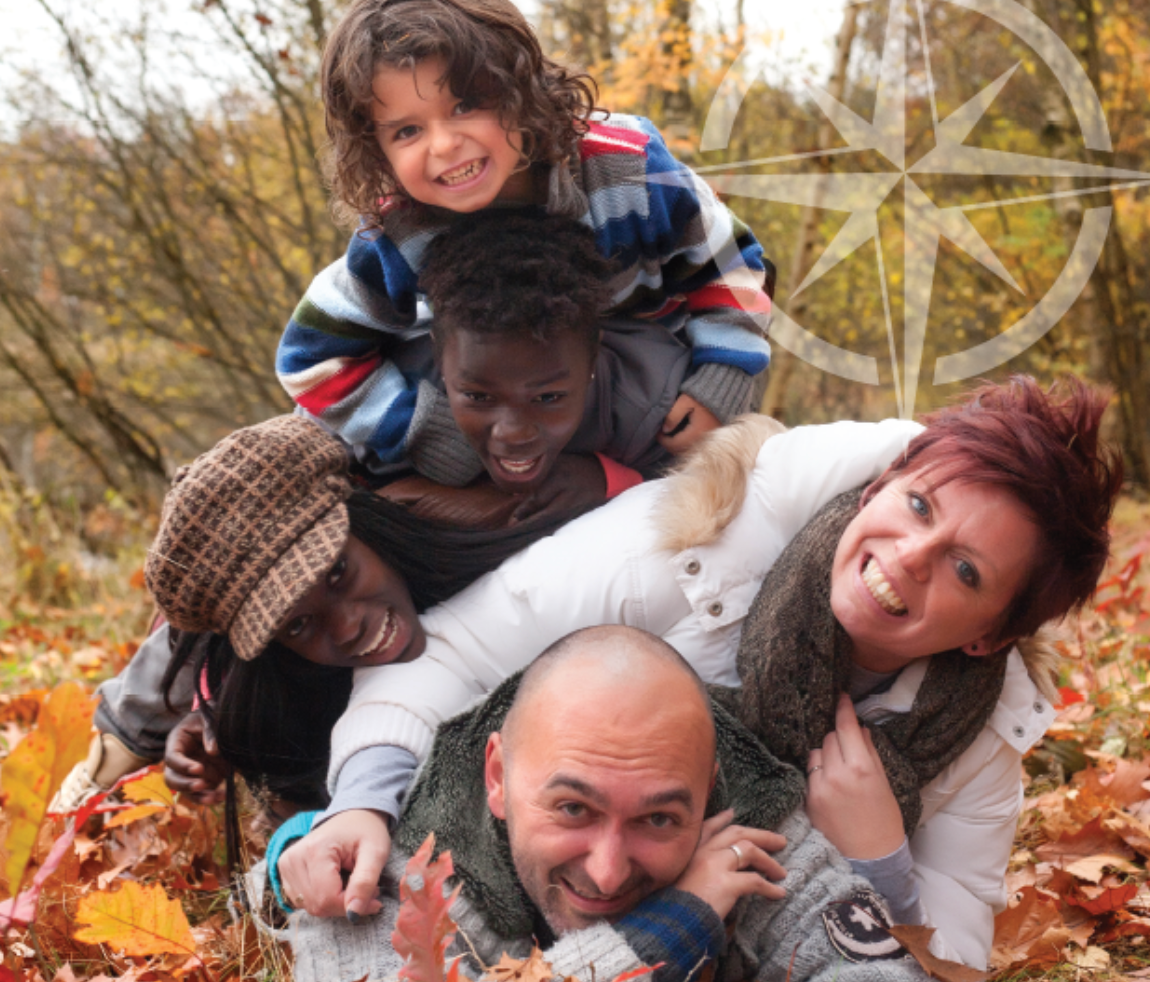 In many Pennsylvania homes built before 1978, there is a danger lurking: lead. The presence of lead negatively affects the physical and behavioral health of our children.

Indeed, more than 9,000 young children suffer from lead poisoning in Pennsylvania each year. Even though it’s been 40 years since lead paint was banned, lead still lingers in older homes. It is an insidious threat that too often goes unnoticed and unaddressed in children’s environments.

This problem is neither theoretical nor minimal. Consider that about 70 percent of our state’s housing stock was built before 1978, when lead paint was banned.

However, fewer than 20 percent of young children in Pennsylvania are screened for lead poisoning, a figure that almost certainly understates the number of children poisoned each year. The primary route of lead poisoning is through small children swallowing lead-based paint chips or inhaling lead paint dust.

Preventing lead poisoning will improve public safety and is therefore important to law enforcement. Research shows that exposure to lead at a young age can cause several negative health and behavioral effects throughout life, including learning disabilities, stunted growth and development, problems with impulse control, and damage to the brain and nervous system. The result, sometimes referred to as the “prime crime hypothesis,” increases the likelihood that an individual will commit a future juvenile or adult crime.

Another study linked preschool blood lead levels with data on juvenile detention rates for 120,000 children born in Rhode Island between 1990 and 2004.

These studies show that identifying children at risk for lead poisoning early and removing lead from their environment is one of the smartest investments we can make to make sure our children are healthy and not at increased risk be involved in the criminal justice system.

Such investments make sense for taxpayers, too. The total economic burden of lifetime lead exposure in Pennsylvania is estimated to be $3.1 billion. This includes higher health care costs, higher education costs, lower life productivity and premature mortality. The direct costs of lead-related crime are estimated at more than $1.7 billion nationally.

There is still too much lead poisoning. Here’s what we’re doing about it Opinion

It is vital that more children are tested for lead to identify which homes need remediation and that more children with elevated blood lead levels can be identified and receive the early care that they and their families have need.

The General Assembly is currently considering legislation that would require health care providers in Pennsylvania to make reasonable efforts to screen all children for lead. The legislation also requires health insurers to cover such tests and directs the state Department of Health to conduct an awareness campaign about the dangers of lead poisoning and the importance of the tests.

By getting more Pennsylvania children tested, we can protect them from further harm from lead exposure and finally end this tragic and completely preventable poisoning.

For more information about testing children and homes for lead, call the Pennsylvania Department of Health Information Line at 1-800-440-LEAD and check out the resources on the Pennsylvania Lead-Free Promise Project website at www.paleadfree.org.