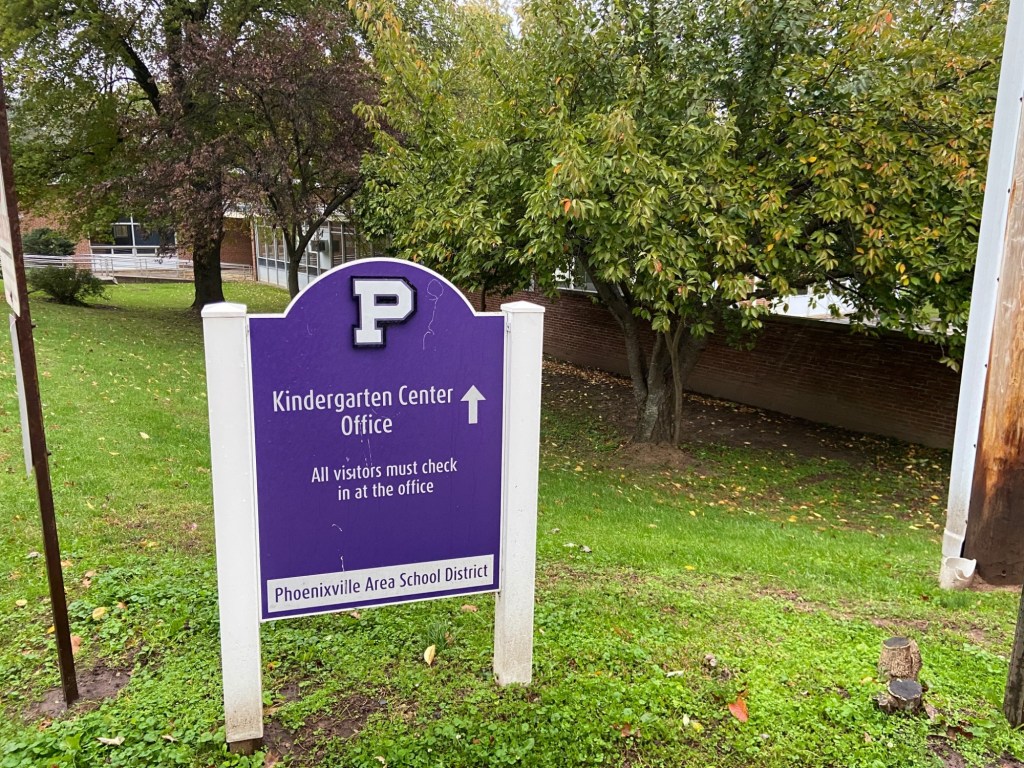 
PHOENIXVILLE – The clock is pushing for a decision to sell an indoor kindergarten and more than seven acres of land on which it is located.

The one-story building, often referred to as Second Avenue School, was opened in 1958. It closed in July 2017 after a newly built district early learning center opened near Pothouse Road.

The two main potential buyers waiting for a solution are Toll Brothers Builders, which hopes to build townhouses there, and the Phoenixville area, which has offered an educational center and hopes to preserve greenery, which will soon become increasingly scarce. -Growing area.

This issue continues to attract increasing attention, especially after last week’s committee on school and building buildings voted to recommend councils vote on two proposals at a meeting Monday, March 14, scheduled for 7 p.m. in the high school canteen .

To date, the most outspoken public comments have been in favor of selling to the district, but the district’s $ 1.8 million offer depends on grant funding not yet received, and is asking for 18 months to complete the purchase.

Toll Brothers, on the other hand, offered about $ 4 million per site.

The school board faces two competing public interests – responsibility for obtaining the highest price for a state-owned building and responsibility for responding to citizens’ wishes and cooperating with another government agency to preserve one of the few remaining green spaces. area. public hands.

During a council meeting Monday, Phoenix Mayor Peter Urscheler said the latest census shows the district is the 13th fastest growing municipality in Pennsylvania. The population has grown by 14.5% over the past 10 years and is now the 36th largest out of 2,560 Pennsylvania municipalities, Urscheler said.

As if to emphasize the growth rate of Phoenixville, at the same meeting, the council approved a multi-purpose project on five acres of abandoned slaughterhouse which will add to the housing stock of the district another 375 housing units.

We work hard to persuade the school board to make a second choice Phoenixville Green Team and Phoenixville Crossing, both of which focus on ecology and sustainability. A steady stream of commentators was present at both city council meetings and school board meetings, arguing that Phoenixville did not need even more housing.

Their argument is supported by a survey conducted by the groups, which was answered by 514 people as of March 4. According to their results, 94% of respondents were against the sale of real estate to the developer.

Recognizing that there are some difficulties and uncertainties with the district’s proposal, some of these speakers attended the March 7 district council meeting urging members to vote to send a letter to the school board asking to postpone the vote on the sale.

David Lutsker, president of the Green Team board, told the board that the school board seems cool with the district’s proposal that “it’s time to get creative,” and even suggested the district explore the idea of ​​transferring property through a “friendly famous domain continues”.

Dan Weiser, who opposes the use of property for construction, proposed a “long-term lease-purchase”.

“Every dollar spent on a community tree yields seven times as much,” Walden said.

“Toll Brothers doesn’t care about open space, about climate resilience, about the future of Phoenixville, but you guys care about it,” she said.

Christian DeVall called the kindergarten an “amazing opportunity”, noting that “there really isn’t much land left” and that the property “should be for public use”. Apart from the environmental benefits, he noted that it could also be used for a new station when and when the passenger railway will return to the Shuylkil valley.

“We know we can do it, we have the determination, the patience, maybe a little humility to work with the school district on this,” said Green Team Treasurer Mark Connolly.

However, despite their requests, the district council ended its four-hour meeting on March 7 without proposing or voting to send a letter to the school board requesting a postponement.

City Council Chairman Jonathan Ewald said the district “made the best offer we could have made”, adding that I had one person who approached them. However, Ewald said, the council is happy to talk more.