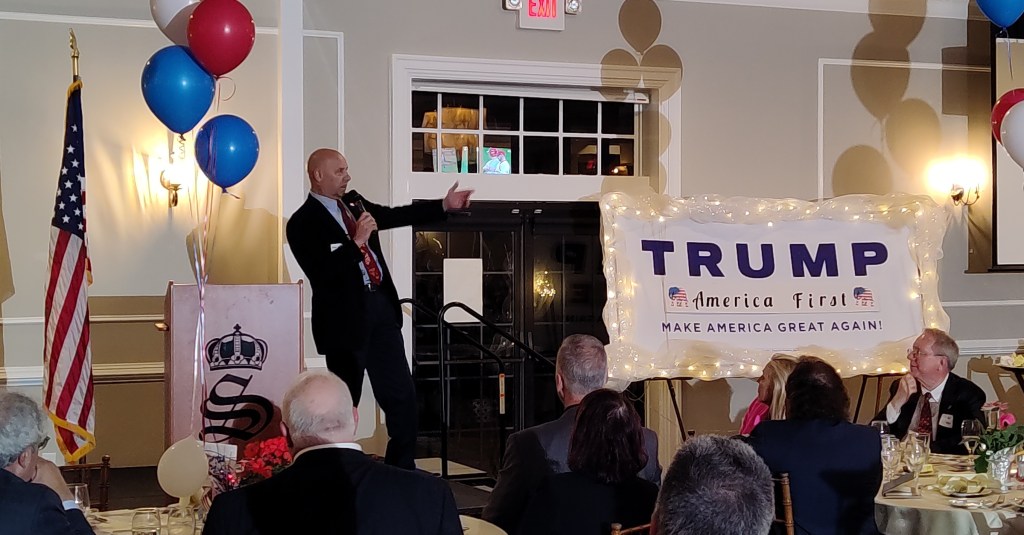 High gas prices, the economy and abortion rights, to name a few, are on the minds of many voters heading into next week’s election. Yes, these are important questions.

Republicans are making gas prices, inflation and the economy the main talking points and insisting that it’s all the fault of Democratic Party policies. They ignore that this is a global problem not just in the United States. Republicans have no real plan to deal with these problems. But they don’t tell you that.

All over the country, including Pennsylvania, those who deny the election are running. These are people who don’t believe that the 2020 presidential election was free and fair, when in fact it was. They do not accept these results and warn that they probably will not accept them in the future unless the votes swing in their favor.

Doug Mastriano, the Republican candidate for governor, is one of those election rejects. He won’t accept President Donald Trump’s defeat in 2020 and says he could “decertify” votes in future elections if elected. This is a real attack on democracy, nullification of the will of the people. Every vote should count.

Mastriano’s electability should be questioned based on some of his policies and his refusal to give interviews to the mainstream media, focusing exclusively on far-right media. What is he afraid of? He is too radical and dangerous for Pennsylvania.

Voters should focus more on preserving democracy. Gas prices and the economy will eventually improve. This is a crucial election; save this country. Vote to defeat election deniers.