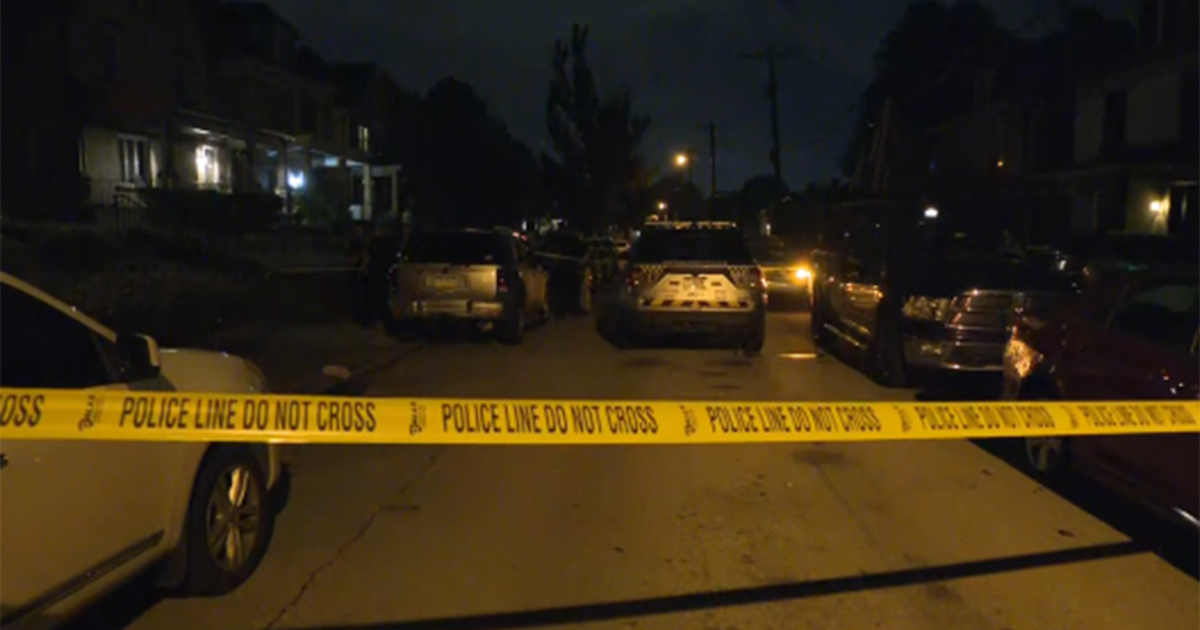 “I feel for them and their family because this is something we worry about every day,” said Neil O’Donnell, a delivery driver for Doughboy’s Pizza.

O’Donnell has been a delivery driver at Doughboy’s Pizza in McKees Rocks since it opened in 2004. It was never easy for him to hear about deliverymen being victims of crime.

Monday night pizza delivery driver was shot during a robbery and attempted carjacking in the Brighton Heights neighborhood of Pittsburgh, according to Pittsburgh Police.

“It’s definitely scary and makes you question what you’re doing, but I have to work somewhere,” O’Donnell said.

Many neighbors heard the shooting on Marmaduke Street around 10.20pm on Monday. Officers said the injured delivery driver was shot in the leg and groin area.

Some residents told KDK-TV that they generally feel safe in the area.

“It’s just sad to hear something like that and I hope the gentleman is OK. We just had a delivery to our house last night actually so hopefully it won’t affect us. We live in a cold world now , – said one neighbor.

O’Donnell didn’t stop delivering pizzas even after he was robbed on the job in 2005. He said people sometimes set up deliveries where they don’t live and try to catch drivers off guard.

“I have four kids at home. I want to go home. You have to protect yourself,” O’Donnell said.

At Doughboy’s Pizza, they always verify that orders are authentic. O’Donnell advises delivery drivers to never carry more than $20 and to always be alert while on the job.

“You have to be aware of the environment. If you don’t get a response, call the customer, just keep driving. I suggest removing the sign if you’re driving into an inappropriate area because that’s the goal,” O’Donnell said.

According to the latest reports, the injured delivery driver is in hospital in serious but stable condition.

Police are looking for at least three people who may have fled the scene on foot. Anyone with information about the theft is asked to report it to the police.