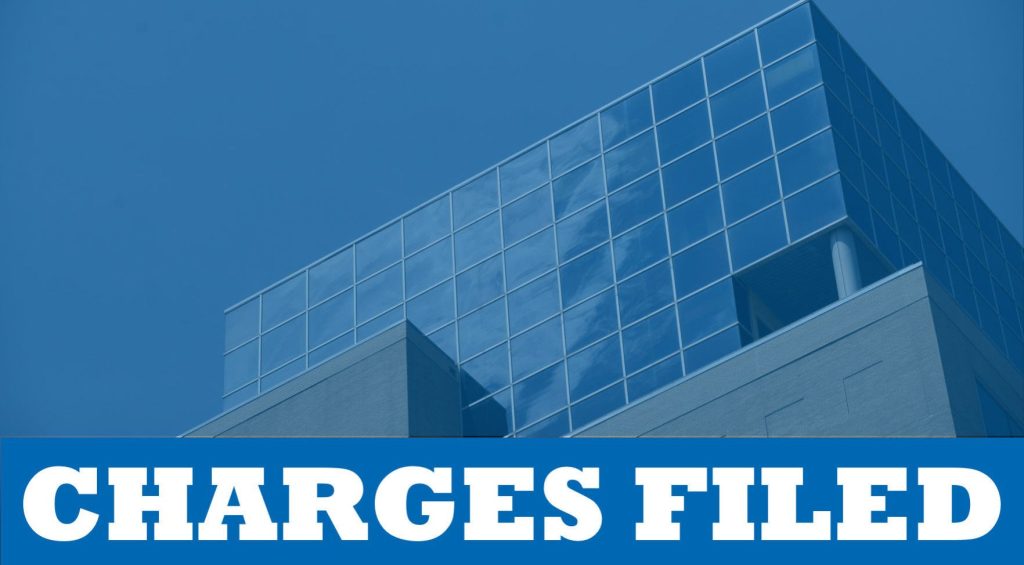 A Redding woman has been charged with animal neglect after authorities discovered two Chihuahuas sitting in a wet basement with exposed ribs and suffering from severe dental disease.

Bail totals are set for both sets of charges.

According to a criminal complaint filed by Stacey Sowers, a humane society police officer with the Animal Rescue League:

On April 1, ARL Animal Control received a complaint about three Chihuahuas in the basement of a home in the 400 block of Mulberry Street. The caller indicated that the small breed dogs were standing in their own urine and feces, and their ribs and spines were visible.

Savannah Baller, an officer with the Sauer Police Department and the humane society, went to the home on April 5 to investigate. They were met by a woman who answered the door and stated that the only dog ​​in the residence was a pit bull owned by her boyfriend. When the woman answered the door, the female pit bull was barking at the officers and appeared bright, alert and the perfect weight.

A few minutes later, the woman returned. When she answered the door, the officers were also greeted by Hernandez and three Chihuahuas.

One of the dogs turned out to be in good condition, while the other two were not. The female, named Princess, showed ingrown nails, ribs and spine and signs of tooth loss.

A man named Bobby was showing signs of tooth loss.

Sowers issued Hernandez a mandatory corrections order to receive veterinary care, a license and a rabies shot for the dogs.

On April 18, Sowers returned home with another humane officer. Hernandez wasn’t home, but the woman who lives there took them to the backyard to show them where the three Chihuahuas live. She removed the two large rugs covering the basement door and led the officers into the basement, which was covered in feces.

Hernandez arrived as the officers were about to leave. She said she can’t get medical help because she doesn’t speak English and has no money.

Sowers informed her that she should report these concerns to the ARL, adding that he has a veterinary hospital with payment plans and a bilingual staff.

She told Hernandez they would be back in about a week to see if medical attention had been provided. That same day, the officer delivered several large bags of dog food to Hernandez.

On May 2, Sowers arrived with another officer and spoke with Hernandez, who indicated that she had an appointment with the veterinarian for the Chihuahua on May 5. When Sowers checked with the vet, he could find no record of Hernandez or the Mulberry Street address.

On June 14, a humane officer and Redding police went to the home with a search warrant.

Officers found Princess and Bobby in the basement and saw that the floor was wet with what appeared to be a mixture of urine and water. No bowls of food or water were found in the basement.

Both dogs were taken from the home and examined by Dr. Jason Banning, a veterinarian at the Animal Rescue League at the time. His findings revealed that the princess had early-onset chronic degenerative heart disease and serious dental disease. Bobby had severe end-stage dental disease, leaving only two teeth in his mouth that were loose and causing him pain.

Jose Joel Delgado-Rivera, chief communications officer for the ARL, said both seized dogs are receiving veterinary care at the shelter and are improving.