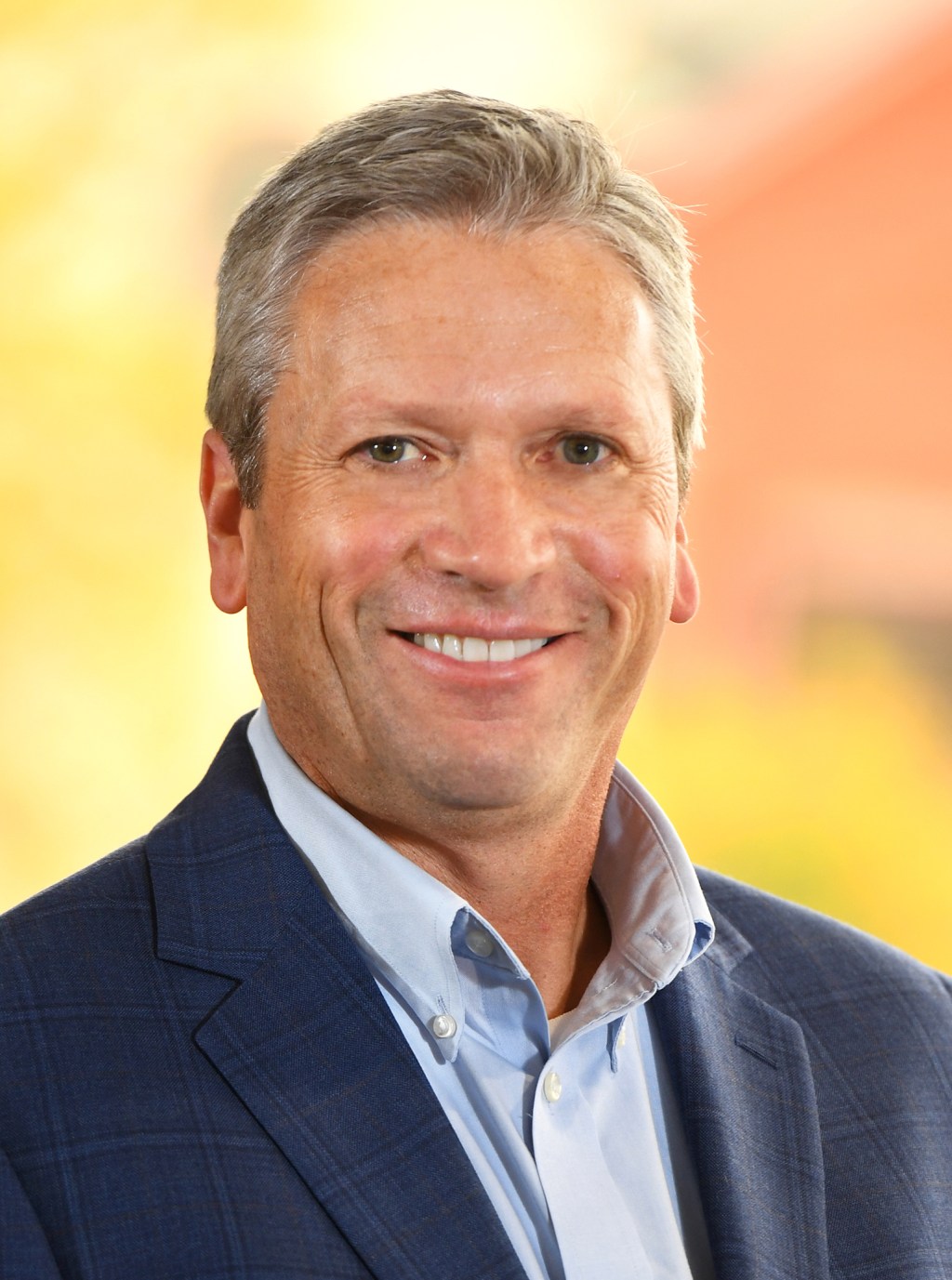 READING — Entech Engineering will take another step in its senior management transition on September 28 when Robert Weir, PE, takes up his new position as president.

He will take up the new position following the retirement of Jeffrey Euclid, PE, CEM, who announced in June his plans to retire from the company after a career spanning nearly 40 years. At the time, Weir was hailed as Euclid’s successor.

Weir has been with Entech for 24 years, having started his career with the company as a construction supervisor. He joined Entech’s leadership team as a director in 2008, and has served as executive vice president since 2016, overseeing the civil and environmental resources group.

“It’s been an amazing journey to help build the firm we are today, and I’m excited to lead this ever-growing group of professionals as we enter the next chapter of this great company,” Weir said in a statement. “Entech’s foundations were built on a passionate desire to make a positive difference for our customers, in the lives of our employees, and in the communities and industries we serve. We will continue to build on this culture and rebuild the future.”

While Euclid is retiring this month, he will remain chairman of Entech Engineering until the end of 2022. Euclid has served as Entech’s president since 2012.

“We are excited to see Bob move into the presidency. During his tenure at Entech, he rose through the organization and proved himself to be a skilled and humble leader, earning the respect of the entire organization,” Euclid said in a statement. “After serving as Executive Vice President and working with me for many years, the leadership transition will be seamless as we embrace our strategic planning efforts and begin a new and exciting chapter at Entech.”

Weir is a registered professional engineer in Pennsylvania, Ohio, New York and West Virginia. He earned an associate degree in electrical engineering and a bachelor’s degree in environmental engineering from Pennsylvania State University. He is a member of several professional organizations, including the Pennsylvania Society of Professional Engineers (PSPE), the American Society of Civil Engineers (ASCE), the Water Environment Federation (WEF) and the American Water Works Association (AWWA), according to the company.

When he announced his retirement in June, Euclid said that during his career at Entech, he found the company culture “allowed me to stay engaged and challenged.” He added that one of the things he is most pleased about is that Entech has “sustainable leadership” that gives key employees the opportunity to develop their leadership skills “so that one day they can own and run the company.”

Headquartered in Reading, Entech Engineering serves clients in the municipal, higher education, manufacturing and oil and natural gas markets as they invest in their facilities and infrastructure, and operates out of seven offices.