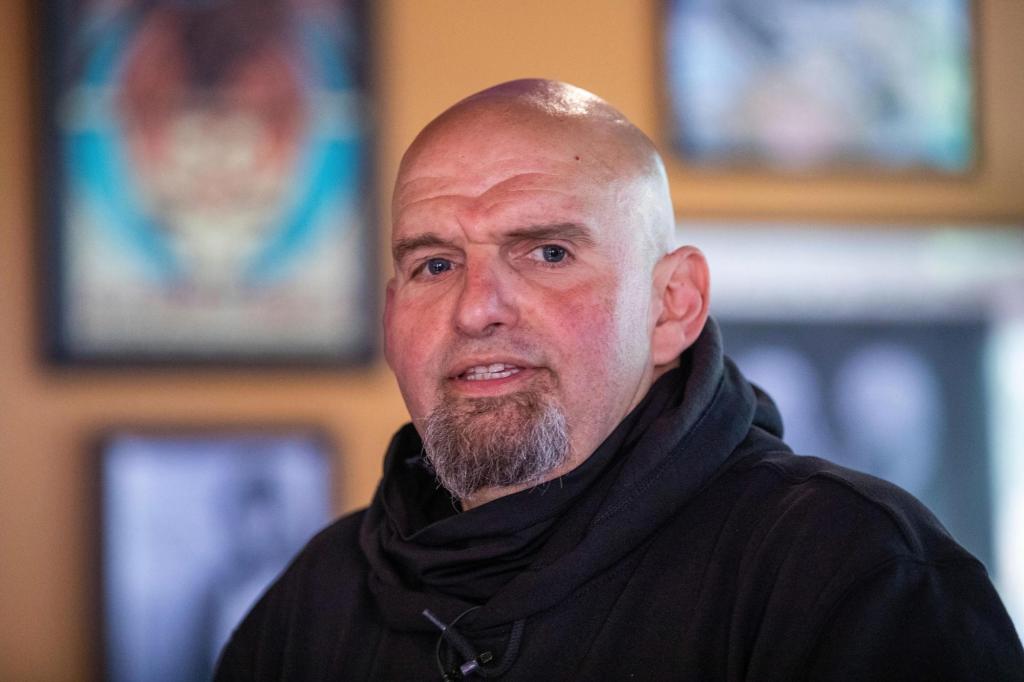 “Fetterman is the obvious choice in this year’s Senate race” (Reading Eagle, September 14) caught my attention because I thought it would explain John Fetterman’s achievements. They were that he was born, educated, and lived in Pennsylvania, that he was the mayor of Braddock (population 1,721 in 2020), and that there were only (?) five gun deaths in his 12 years as mayor , and he became lieutenant governor in 2019. Most of the letter is a criticism of the opponent.

Fetterman’s campaign ad doesn’t offer much more about what he’s done. He is said to have refused to live in the house designated for the vice governor, but there is no indication whether this actually saved money. And of course he lived most of his life in Pennsylvania and was mayor of Braddock.

His opponent, Dr. Mehmet Oz, has been successful in several endeavors, especially as a heart surgeon, and is intelligent and articulate. I think those are good qualities for a senator,

Fetterman’s commercials make it sound like a crime that Oz hasn’t lived in Pennsylvania for most of his life. Democrats seem to have conveniently forgotten that Robert Kennedy and Hillary Clinton moved to New York (a place they never lived) to run for the Senate.

Fetterman may have lived most of his life in Pennsylvania, but I don’t think he represents the values ​​of most Pennsylvanians. He certainly does not represent me.

Things to do in Fishtown