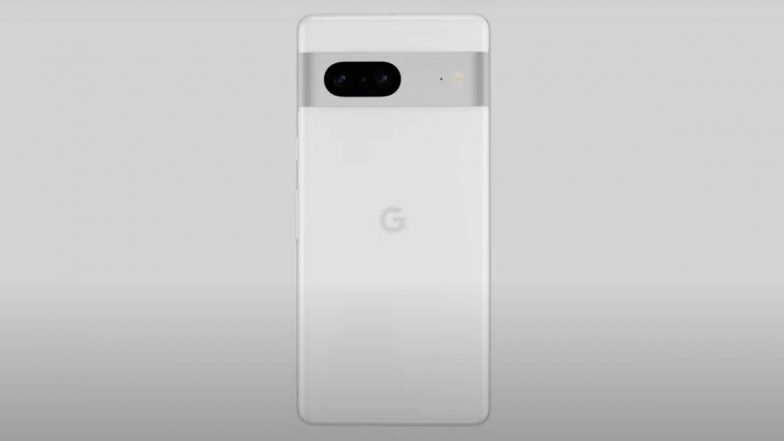 According to Geekbench, the Pixel 7 Pro scored 3149 points in the multi-core test and 1068 points in the single-core test. It will be powered by the Tensor G2 SoC paired with 12GB of RAM and runs on Android 13. Adviser Roland Quandt, the Pixel 7 series will only be available in 128GB and 256GB storage options.

(This article first appeared on LatestLY on 21 Sep 2022 at 11:05 IST. For more news and updates on politics, world, sports, entertainment and lifestyle, visit our website Latestly.com).

Having disabled the radar, Tesla is now dropping the ultrasonic sensors from its electric cars