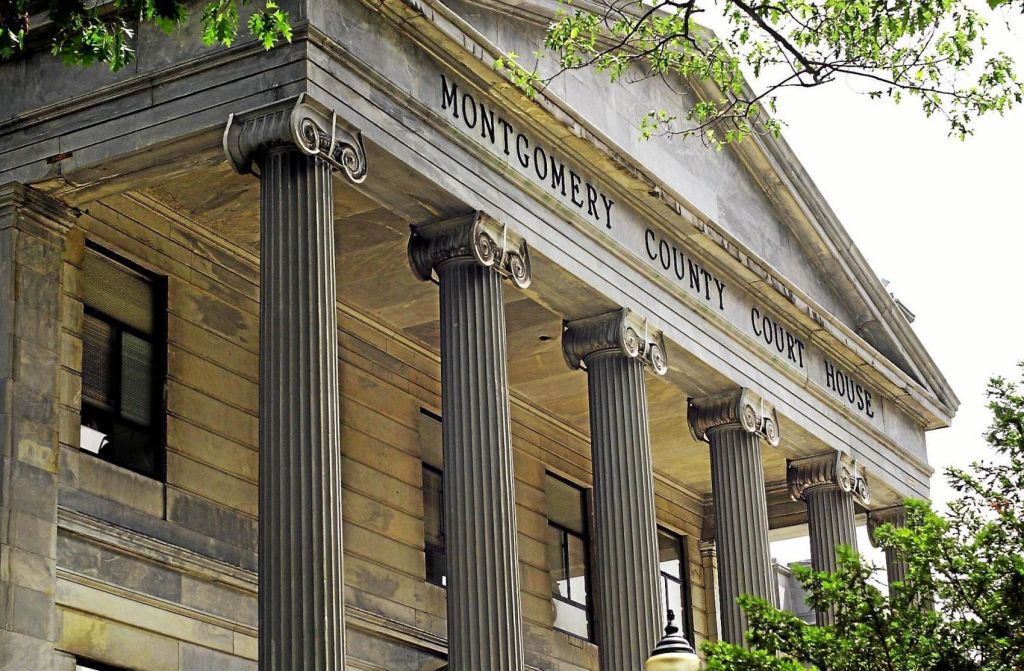 NORRISTOWN — A Hatfield Township man is headed to state prison for sexually assaulting an underage girl multiple times while she was in his company at various locations in the township.

James Brian Maloney, 39, of the 1700 block of Moyer Road, was sentenced by a Montgomery County judge to 10 to 20 years in a state correctional facility on three counts of child molestation in connection with incidents that occurred between July 2019 and March 2020.

Judge Wendy G. Rothstein found Maloney guilty of the charges during a so-called preliminary hearing in which Maloney pleaded certain facts contained in the probable cause affidavit.

The judge also ordered Maloney to serve three years of post-parole probation, meaning Maloney will be under court supervision for 23 years.

In particular, according to the fact read in court, Maloney had sexual contact with the girl at least three times at the same time, when the girl was 5 and 6 years old and she was in his company.

“The victim was very young. This was while the victim was alone with him. It was horrific for the victim,” said Assistant District Attorney Karla Pisarczyk, who prosecuted the case, adding that the sentence “holds him accountable for the sexual abuse he committed against his victim.”

“It spared the victim the need to testify and be re-traumatized,” Pisarczyk added, explaining the benefits of a pretrial hearing. “The defendant admitted that the conditions we read into the report were true and he was found guilty, and I think that’s a fair and good outcome for the victim in this case.”

A judge ordered Maloney to have no contact with the victim.

Maloney must undergo a psychosexual evaluation and follow all treatment recommendations.

In addition, Maloney faces a lifetime requirement to report his address to state police under Pennsylvania’s Sex Offender Registration and Notification Act.

Court documents show the investigation began in September 2020 when Hatfield Township detectives received a report from the victim’s mother that the girl told her she had been sexually assaulted by Maloney while she was in his company.