Todaypennsylvania.com
Home Pennsylvania Hospitalizations due to the flu are on the rise in Allegheny County 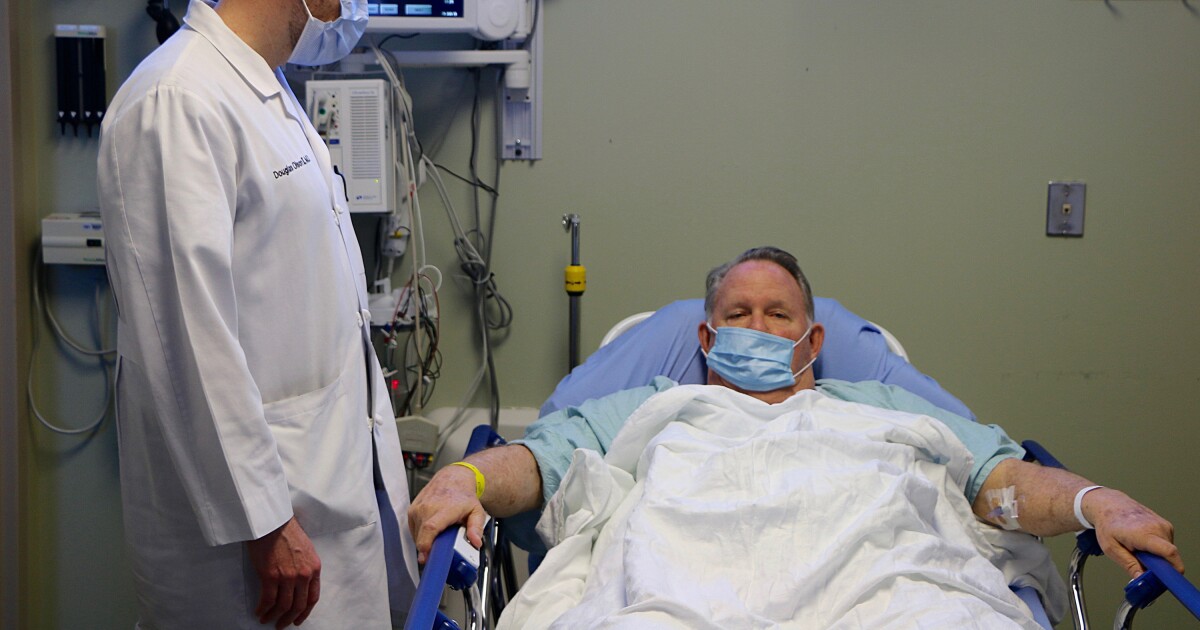 The number of flu cases in Allegheny County is rising much earlier than usual, leading health officials to wonder if the region is in for a particularly harsh winter.

At least 10 people in Allegheny County have been hospitalized with the flu since early October. This is as many hospitalizations as in the last five years combined for the same period of time. Although in 2020 and to a lesser extent in 2021, the community has seen a decrease in the incidence of influenza and other respiratory illnesses due to COVID-19 precautions.

Both the coronavirus and the flu are respiratory diseases. Measures such as masking and physical distancing, which stop the transmission of the former, also protect people from the latter.

Dr. Graham Snyder, UPMC’s medical director of infection prevention and hospital epidemiology, says it’s too early to know if this season will be particularly difficult or if it’s just starting early.

“If you compare the number of cases of influenza after so many weeks, the shape of the curve itself is not dramatically different from what we would see over many years of influenza,” Snyder said. “Sometimes we go from a few cases to a lot pretty quickly.”

In addition to the hospitalizations, the Allegheny County Health Department reports that the total number of reported cases of the flu has increased significantly, with 4,731 cases reported as of November 19 of this year. By comparison, at this point in 2021, there were only 259 cases.

The number of outpatient visits for respiratory diseases is also increasing in the country, according to the Centers for Disease Control and Prevention. The sharp jump may be partly due to more people seeking medical care because of concerns about their COVID-19. The symptoms of both diseases are similar. Cases of RSV, another airborne virus, are also unusually high for this time of year, especially among young children.

Epidemiologists in the US often look to countries in the southern hemisphere to help predict what flu season may be in store.

“It seemed to peak and go pretty quickly in some countries. So it could be here,” said county health epidemiologist Dr. Kristen Mertz. “But we by no means know exactly what will happen.”

Although most people recover, thousands of people die from the flu each year. Therefore, both Mertz and Snyder are urging citizens to get a flu shot.

People who get the flu shot are more likely to experience mild illness if they catch the virus or even miss the flu altogether. They are also less likely to spread the virus to others, including vulnerable populations: young children, the elderly, and people with certain health conditions, such as chemotherapy patients.