Todaypennsylvania.com
Home Pennsylvania In Pittsburgh, a man was pistol-whipped and his car stolen while playing... 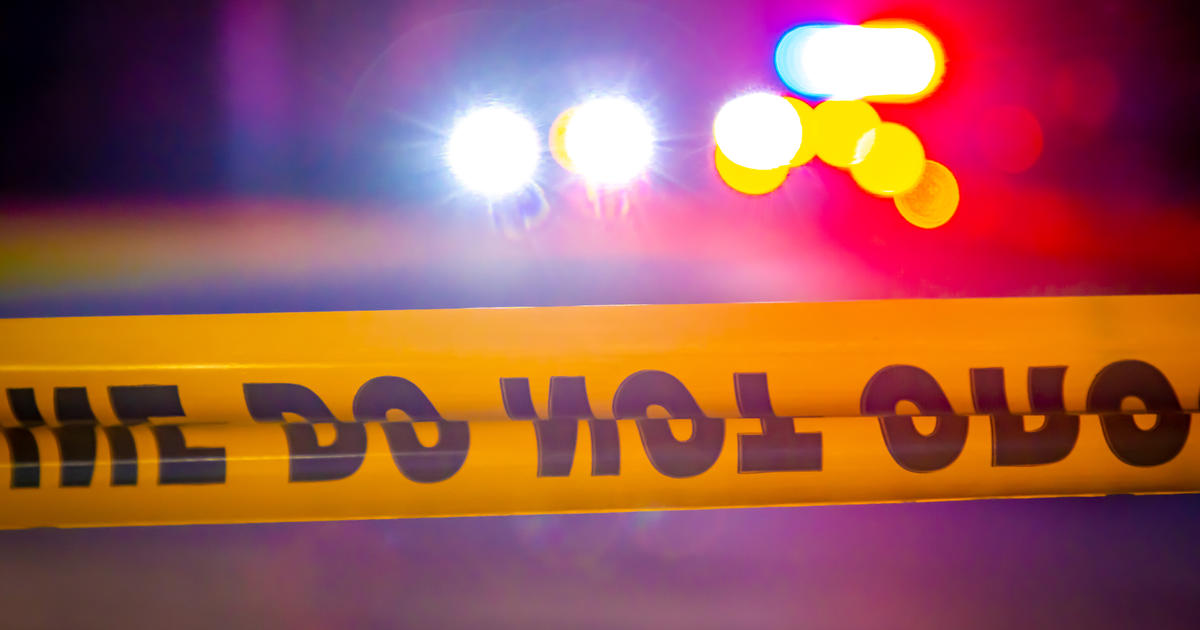 PITTSBURGH (KDKA) — Police are looking for three suspects after a man was pistol-whipped and his car stolen while he was playing in a Pittsburgh park with his son.

A man told KDKA-TV he was attacked by three men at Herschel Field while he was playing with his 4-year-old son around 4 p.m. Tuesday in Pittsburgh’s Eliot neighborhood. According to the victim, the suspects demanded money, hit him with a gun, taped his ankles, tried to tie his hands behind his back, and tape his eyes and mouth.

The man said he was able to break free and run away.

A good Samaritan driving in the area told KDKA-TV he saw a man outside with a child. He was waving his arms and screaming for help. The victim had a wound to his eye and blood on his face and shirt.

“He said he was ambushed,” the good Samaritan told KDKA-TV. “He was playing with his son in the park and three men jumped on him, tied him up, tried to blindfold him and stole his car. I guess they stole his iPhone. He wanted me to call 911 and call his wife. “

Pittsburgh Public Safety said one of the suspects drove off in the victim’s car while the other two fled on foot. The vehicle was recovered shortly after the incident, officials said.

Pittsburgh Public Safety said the man was treated at the scene. He told police that all three were armed.

The police are investigating.

Jennifer Barroso joined the KDKA News team as a reporter in August 2019. Jennifer has over 20 years of broadcasting experience. Her news philosophy is simple: tell good stories.