Todaypennsylvania.com
Home Pennsylvania Iran says ready for new nuclear deal, but questions whether US is... 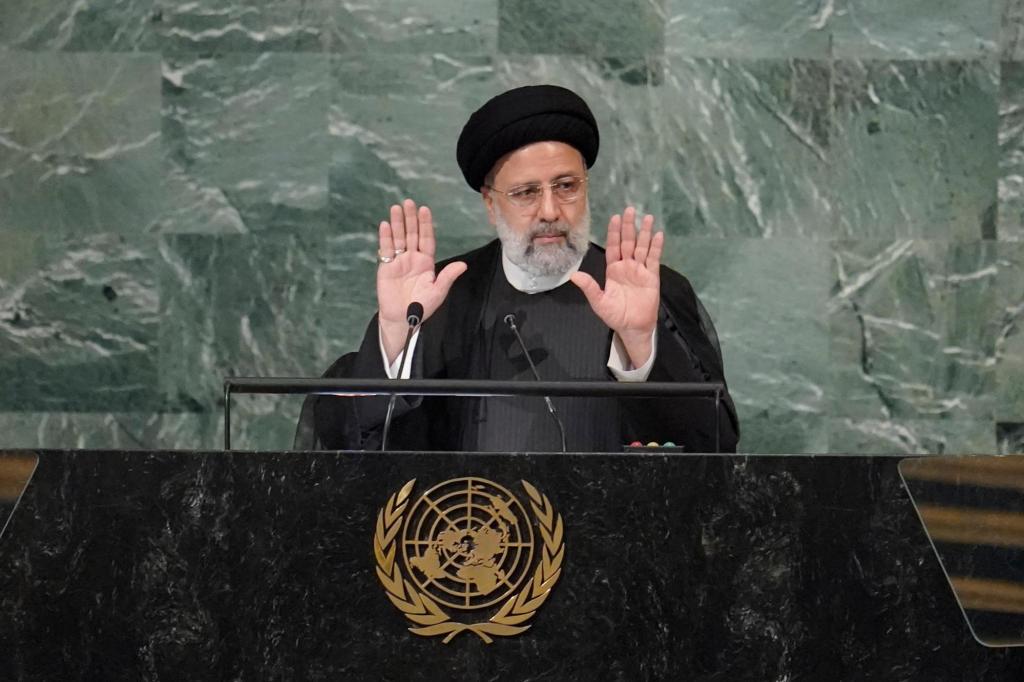 “We will not allow Iran to acquire a nuclear weapon,” US President Joe Biden said in a speech at the UN, but he stressed that the US was ready to join the deal if Iran stepped up its commitments.

Raisi, who was previously the head of Iran’s judiciary, also condemned Western “double standards” in the field of human rights. He accused Israel of building the world’s largest prison through the blockade of the Palestinian Gaza Strip.