Todaypennsylvania.com
Home Pennsylvania It’s the same old progressive again, after the shooting at the gay... 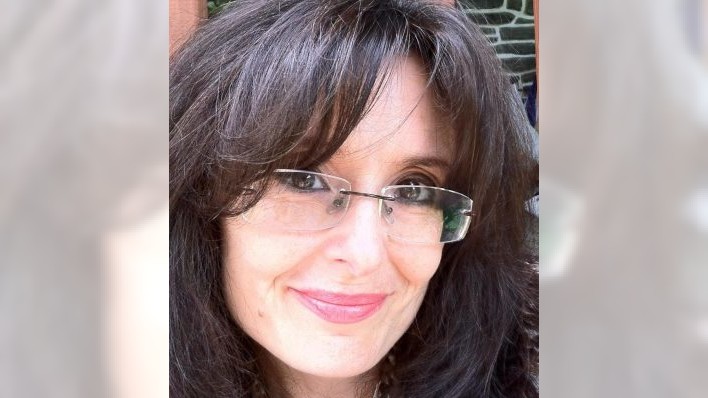 A few days ago I tweeted the following: “I’m sick of being told that people who say nasty things about sexual minorities are complicit in murder. Unless those who dehumanize pro-life activists are also called murderers, I have no interest in finding scapegoats. If we want to make logical leaps, jump both ways.’

This was in response to many pundits blaming conservatives in general and Republicans in particular for the tragic shooting at an LGBTQ nightclub in Colorado Springs.

It was predictable that along with discussions of gun control, the conversation would spill over to include “hate speech.”

It was also predictable that only the conservatives were to blame for that speech.

In the two decades I’ve been at the spearhead of the culture wars, I’ve learned that progressives never see their language as hateful.

They believe that their opinion is based on common sense and empathy. Ironically, they pay their ideological opponents a great but unintended compliment when they say what they say after tragedies: sticks and stones may break our bones, but your words kill us.

This gives conservatives a power we don’t have, but it comes in very handy during jousting on the political battlefield.

I’ve never been a fan of speech codes. I also have a problem with the idea of ​​”hate crimes” because as a very wise prosecutor once told me, no one attacks you out of love.

I understand the argument that persecution of a person because of their identity is an aggravating factor, and I even agree that it should be considered in sentencing. Practicing immigration law for so many years and specializing in the granting of asylum, I not only accept, but also vigorously defend the right of people to be protected from abuse because of their race, religion, national origin, sexuality, politics or any other preference of their identity.

But even if I thought it useful to include an additional requirement in the criminal code, namely that some victims are more deserving than others (translation: Anyone but white Christian heterosexual cisgenders), hate speech laws would never pass constitutional muster.

That’s why I have a huge problem with the notion that opposing same-sex marriage and, in the case of lawmakers, voting against legislation to codify it and repeal the Defense of Marriage Act makes you a murderer.

Few leftists call their opponents fanatics. They should also make them responsible for the blood count.

Interestingly, when my tweet was published, I was followed by the people who talk the most about being “kind” and not marginalizing others. Here is a sampling of some of their comments:

“You are the most horrible people we have heard about in the past. 37% of German residents supported the Nazi party. You are today’s version. Get a (expletive) fascist.”

Unfortunately, in this case it seems to have backfired spectacularly against them.

The Colorado shooter’s attorney recently announced that his client identifies as non-binary and wants us to use “they/them” pronouns.

The left reacted like deer in headlights, now that their preferred narrative had been destroyed.

If they admit the shooter is a member of the LGBT community, they can’t blame Republican hate speech.

When they say he’s just pretending to be non-binary as a legal defense, they’re abandoning their central theory that everyone defines their own identity.

And this is the dilemma that hate speech leads us to.

There were also comments that I won’t reproduce verbatim here, but that asked me if I knew how to have sex with myself and called me “Aunt Lydia,” referring to the woman in The Handmaid’s Tale who helped enslave the handmaids. for the patriarchy.

None of these things are defamatory.

None of this is particularly irritating given my decades on the front lines of hateful rhetoric.

And none of them could incite someone to shoot me, even if they had a dehumanizing aspect.

I would not blame people who use this language for putting my life in danger.

Also, let me say that I’ve never been talked down to by conservative men, and I’ve found that men who identify as feminists have an impressive level of tolerance for misogyny toward conservative women.

You only have to see the type of vitriol directed at Lauren Bobert, Marjorie Taylor Green, Sarah Palin, Michelle Bachmann, Sarah Huckabee Sanders, Kellyanne Conway, Meghan McCain and every current and former Fox News woman not named Gretchen Carlson to see that name. -challenge is okay as long as the target is not a member of the chosen political tribe.

And guess what? That’s good. We are all big girls.

None of us whine about how hate drives us to the edge of the eaves in our Jimmy Choos.

Which brings me back to my central point. When progressives try to blame everything bad that happens against a minority on conservatives, they don’t need a motive or a weapon.

They make words into weapons, which is the easiest way to make the gullible think that the pen, to paraphrase Teddy Roosevelt, is deadlier than the sword.

It’s stupid, offensive, and un-American. Words can inspire, or they can anger. They can denigrate, and they can honor.

They can create countries, tear them apart and sew the torn edges back together.

What they can’t do is kill. And no amount of whining, scapegoating, and passive-aggressive complaining about the bodies of real people can change that fact.

Those who even try are shameful creatures.

I have a choice to address them, but I don’t want to be accused of a crime.

Christine Flowers can be reached at cflowers1961@gmail.com.