Todaypennsylvania.com
Home Business Joe Haden is reportedly signing a one-day contract to retire as a... 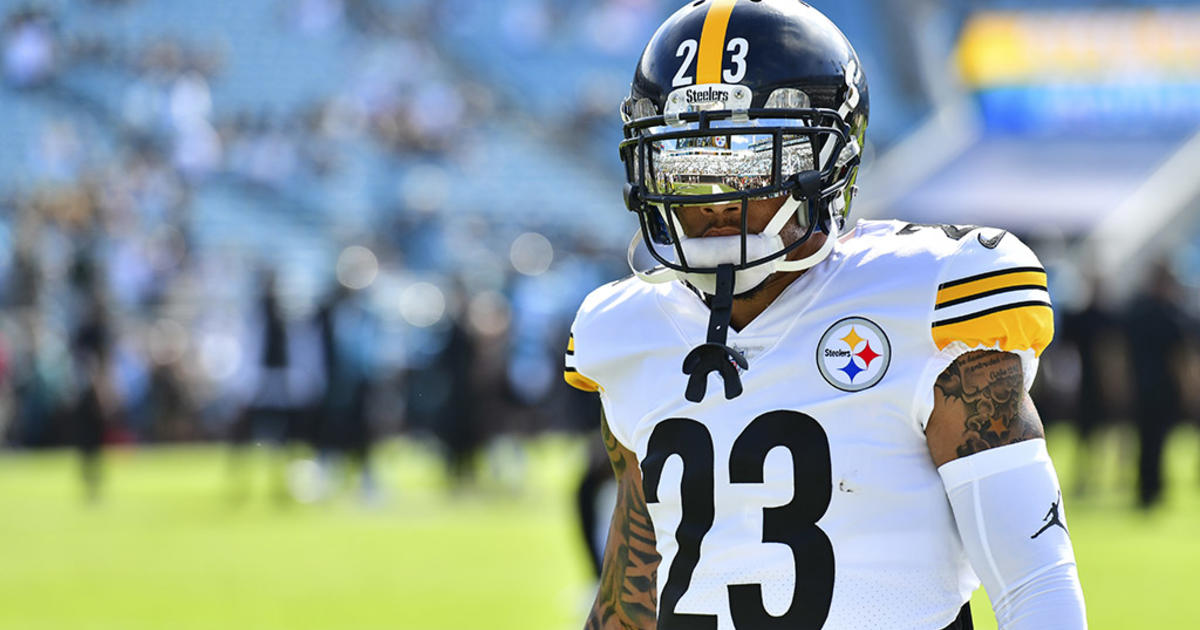 CLEVELAND (KDKA) – Before the Steelers and Browns kick off Thursday night’s football game in Cleveland, one player who has been on both sides of the rivalry will hang up his boots.

Haden’s agent told Schefter that Haden would sign a one-day contract and retire as a Brown.

He will also be honored during the game tomorrow night.

Haden was released by the Browns before the 2017 season and the Steelers signed him just one day later.

He played seven seasons with the Browns, starting 81 games, and then five more with the Steelers, starting 67.

During those years, Haden recorded 29 interceptions, 7 fumbles and was a three-time Pro Bowler, once with the Steelers in 2019 and twice with the Browns in 2013 and 2014.

The Steelers vs. Browns game kicks off at 8:15 p.m. Thursday in Cleveland.