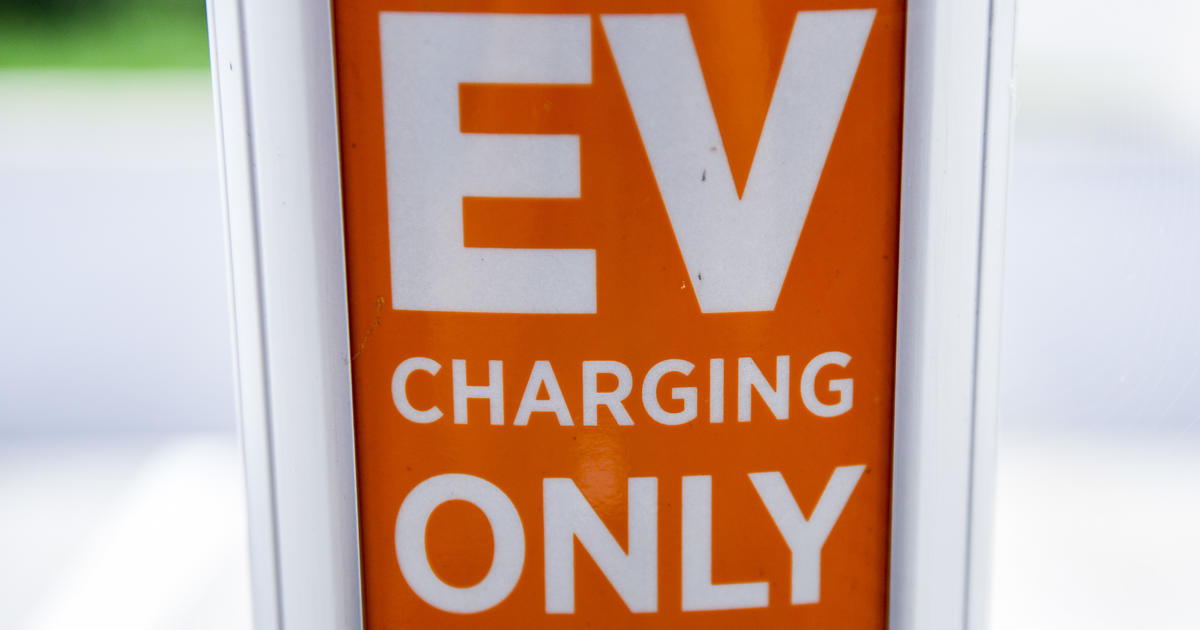 More and more electric cars are hitting the roads, but finding charging stations is not always easy.

At any given time, a Tesla can be seen in line at a charging station at Sheetz in Irvine.

“I drive to Pittsburgh every day. So I charge it every two days,” John Dummitt said Wednesday.

But for Domit and other electric car users, finding a place to plug in has become problematic.

“That’s one of the obstacles,” Domitt said. “People are running out of chargers.”

With that in mind, Latrobe leaders plan to install electric vehicle chargers.

“One here at the municipal complex in Latrobe, two in the garage and two in one of the other lots,” said City Manager Terry Carcello.

At a cost of $4,000, 70 percent of which is paid for by public funds, Carcello says they will eventually pay for themselves.

“They’ll take their card, they’ll pay for the electricity,” Carcello said. “Just like a parking meter, you’re making a profit from that particular use, and at the same time it’s benefiting the public.”

Carcello said that concerns about the energy infrastructure have already been taken into account.

“We have a center of power right there,” Carcello said. “It’s an easy hookup. We have a power center right in the municipal building and of course in the parking garage.”

Carcello cites the dramatic increase in electric vehicles on the road as the driving force behind the move.

“It’s only a matter of time before we get electric vehicles for our police department, our public works department,” he said.

What’s more, Carcello says, if Latrobe wants to continue to modernize and progress, EV power plants need to become as common as the parking meters they may one day be attached to.

“The future is now, and we’re trying to make it happen faster,” Carcello said.

The Latrobe City Council approved the measure last December. It is planned that the first charger for electric cars will be launched by 2023