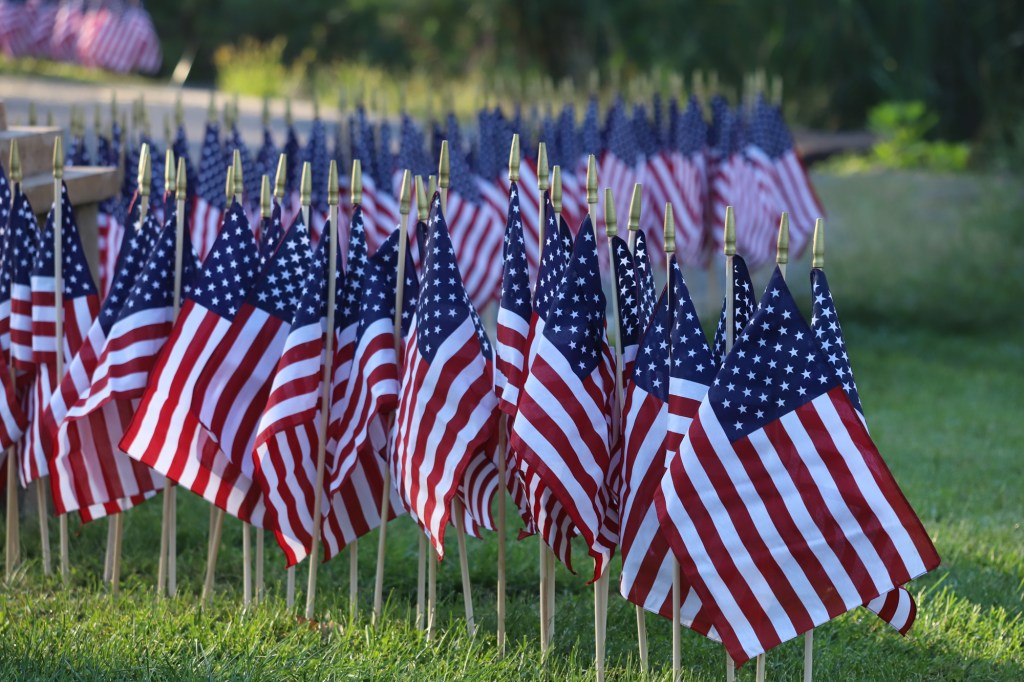 “It seems that the GOP is trying to tear our country apart” (Reading the EagleApril 15) accuses Republicans of adhering to Vladimir Putin’s authoritarianism, contempt for one-person democracy, a single voice, hatred of LGBTQ, contempt for science and the rule of law, and so on.

When it comes to the love of authoritarianism, Democrats belong to a party that ignores our Constitution, allowing illegal immigrants to invade without proper screening or medical exams.

Democrats pass laws by executive decrees. The Constitution states that it is the duty of Congress.

As for one person, one vote, Republicans ask only for proper voter identification, fair election, and fair supervision.

The letter claims that Republicans hate LGBTQ and despise science. Although I am largely a person who lives and gives life, I believe in God, the Bible and in the fact that marriage is between a man and a woman. If that means I have some kind of phobia, so be it. You cannot change your DNA by thinking that you are something other than what God created. I like to be 6 feet 6 feet tall and strong handsome, but that’s not in my DNA. Believing otherwise would be a delusion.

I disagree with the mandatory teaching of sex and gender in primary school. Parents need to identify the values ​​that instill in their children, not schools or awakened government.