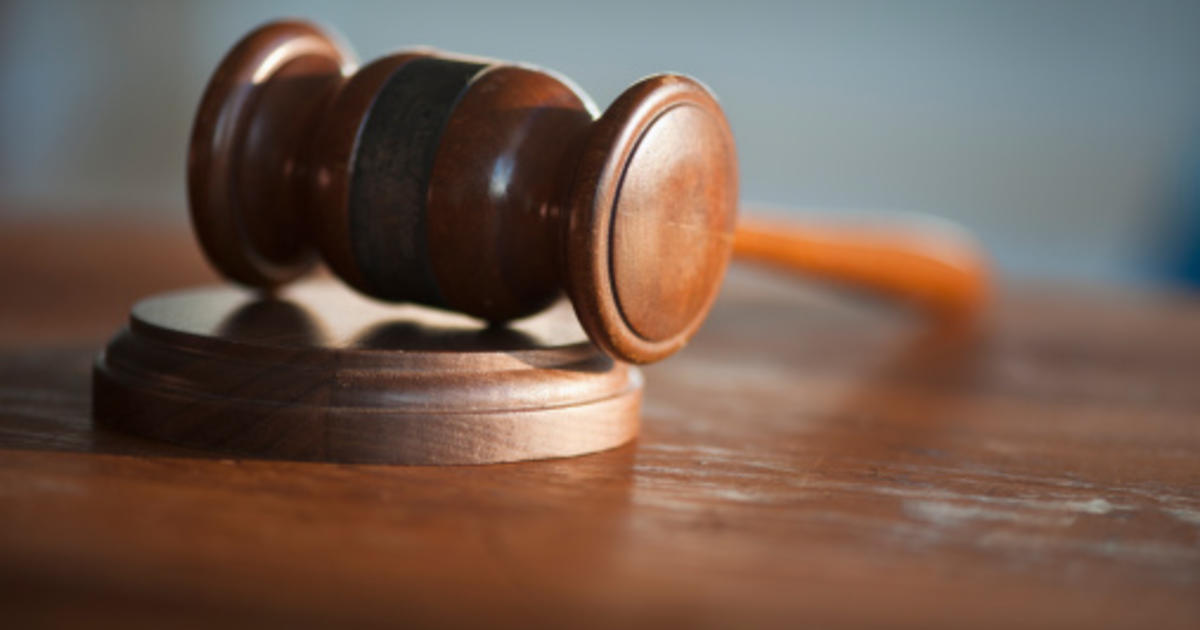 Kimoni Davis, 33, of Radford, Michigan, entered a plea in U.S. District Court in Huntington to being a felon in possession of a firearm. He still faces multiple counts of wanton endangerment and malicious wounding of the people who were shot.

Davis was kicked out of a party at the Kulture hookah bar in Huntington on December 31, 2019. He returned with a 9mm handgun and shot through the door before fleeing, according to court records. Surveillance video and witness statements helped identify Davis.

The injured were treated at the hospital and released. Authorities closed the bar down, citing licensing issues and non-payment of taxes.

Davis previously had felony convictions in Michigan state courts. He faces up to 10 years in prison and a fine of 250,000 dollars. The verdict is scheduled for December 19.