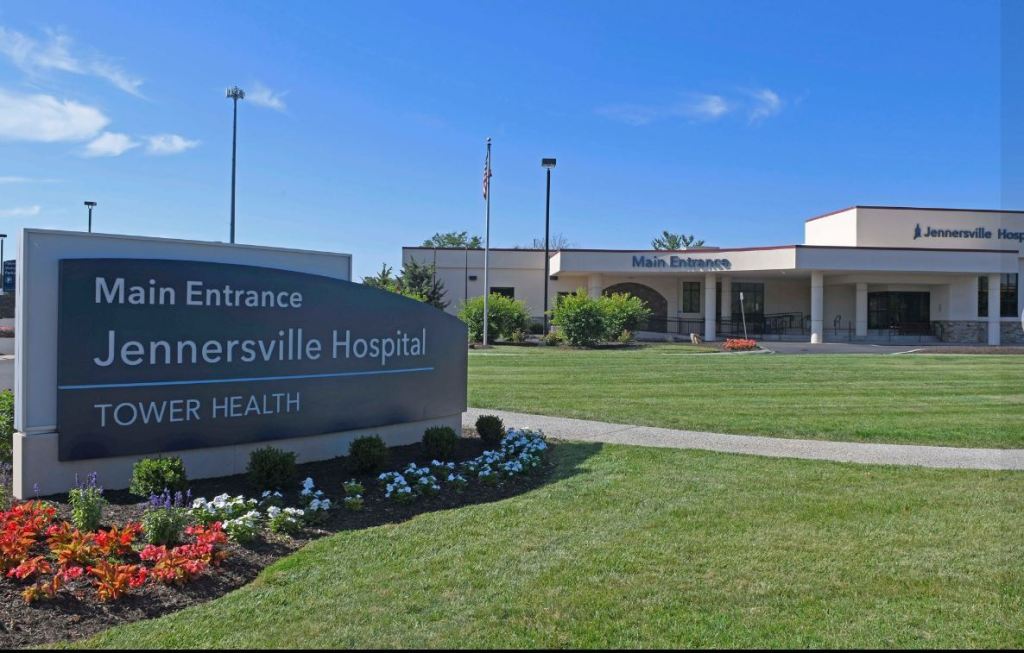 Good morning. Here are some of the top stories from around the region.

Summer is ending with an almost perfect day. Expect plenty of sun and low humidity as we reach a high of 83 degrees.

A federal judge has ordered Empire Diner to pay $1.35 million in back wages and employee damages after finding that the owners illegally seized money from a tip pool to pay busboys hourly wages. Judge Eduardo K. Robren of the US District Court for the Eastern District of Pennsylvania found that the owners of Musluoglu Inc. and Ihsan Gunaidin, along with manager Engin Gunaidin, are responsible for paying $675,626 in back wages to current and former employees. Robrena also ordered the defendants to pay an equal amount of restitution.

An area church daycare teacher agreed to waive a preliminary hearing in the case after prosecutors dropped one of the more serious charges against her. On Tuesday, Susan Miller Wright told District Judge Marian Vito of West Chester that she would not proceed with a scheduled hearing in which the prosecution would have to present evidence of her involvement in the crime and would instead agree to transfer her case to Common Pleas.

The bill requires approval of hospital sales to parents.

Steve Hanley reached his 70th birthday Thursday with an appreciation for his local hospital because it was where he had stents installed and his shoulder repaired after a motorcycle accident at Brandywine Hospital. But Hanley also knows things are different now. Brandywine and Jennersville hospitals, both in Chester County, closed, making it difficult for many residents to access critical health care services. “Free enterprise is one thing,” said Hanley, a Chester County resident who retired from a drilling rig manufacturer. “But cutting off people from such a large territory is wrong. Suddenly, just delete this service.”

The Schuylkill River Passenger Rail Authority has hired an interim executive director to lead the effort to restore passenger rail service between Reading and Philadelphia. At the authority’s monthly meeting Monday afternoon, the authority voted unanimously to hire Thomas Frawley, who will help lead the efforts of officials in Berks, Montgomery and Chester counties to restore passenger rail service by drawing up agreements, finding funding and partnering with rail operators and state and federal transportation agencies. .

A Bucks County woman was shot six times while sitting in her car at a stoplight at a Lansdale intersection, according to testimony in the trial of two men accused of being involved in a fatal drive-by shooting. “There were a total of six gunshot wounds and two gunshot wounds. Two shots passed through vital parts of the body. There were multiple penetrating and perforating wounds,” medical examiner Dr. Khalil Wardak testified Tuesday in Montgomery County District Court as he presented the autopsy results on Ebony Sequita Pack’s body.

Phillies manager Rob Thomson blamed his team’s demise on a lack of streak production in last weekend’s three games in Atlanta. A day off on Monday would cure this ailment, the temporary captain decided, and apparently he was right. However, it was other pieces that fell apart Tuesday night at Citizens Bank Park as the Phillies lost 18-11 to the second-seeded Toronto Blue Jays in the playoffs.

DeVonta Smith of the Eagles turns his game around, makes several breaks

Even after winning their opening game in Detroit, the Eagles faced questions. Some were unreasonable. At least one was critical. How could they expect to be at their best when potential star wide receiver DeVonta Smith isn’t catching the ball at all? “They didn’t catch him,” Nick Siriani admitted the other day. “Sometimes you don’t feel it in the game, but he has to touch the ball. There is no doubt about it. He must touch the ball.”

50% off over 3,000 wines and spirits at Pennsylvania State Liquor Stores – NBC10 Philadelphia