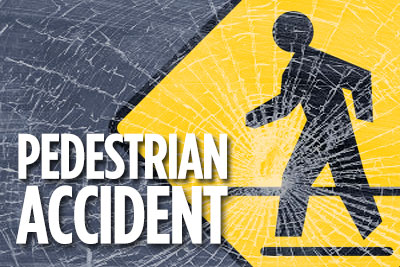 A garbage contractor knocked down a school van on Percyman Avenue in Mount Penn as he was hauling municipal waste on Friday morning, Central Berks Regional Police said.

The accident happened shortly before 6:30 a.m. in the 2400 quarter. The worker, whose name and age are unknown, suffered a broken arm and other injuries, police chief Raymond Serafin said.

The van was passing a garbage truck, and the driver did not see a worker on the street carrying a piece of cardboard to the back of the truck. Cardboard and fog obscured the worker’s fluorescent vest, Serafin said.

The driver of the minibus stopped. Information about the minibus driver and school supplies was not available, as the police report was incomplete.