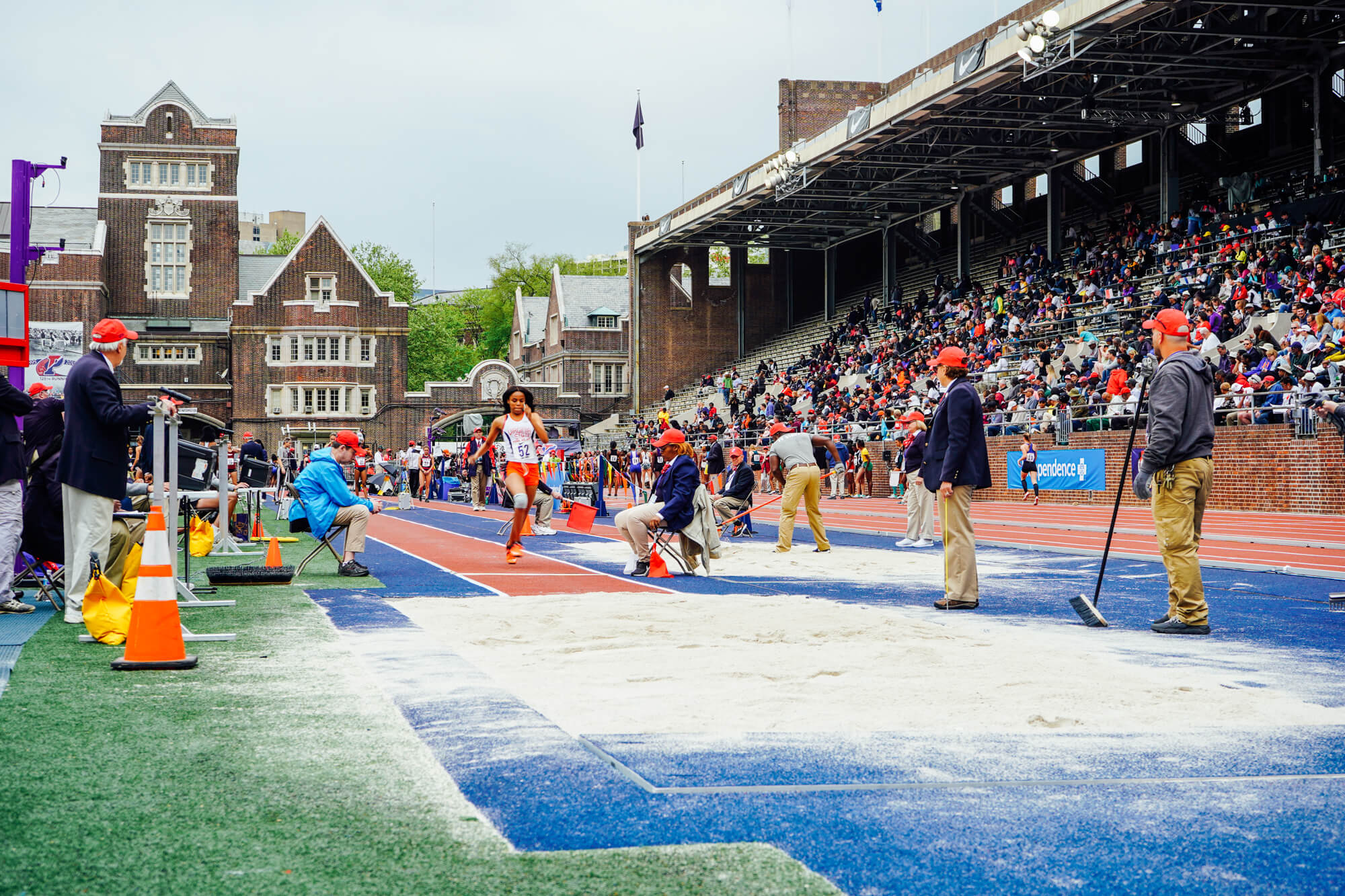 
The Penn Relays Relay, held at Franklin Field University of Pennsylvania since 1895, is the oldest and largest athletics competition in the country.

The Penn Relay each spring attracts more than 15,000 participants from all over the United States and abroad. The age of athletes – from adolescence to adolescence. The event also gathers more than 110,000 spectators. The 126th launch of Penn Relays will mark the return of the annual event after organizers were forced to cancel it in 2020 and 2021 due to the COVID-19 pandemic. The Penn Relay 2022 will be held from Thursday, April 28 to Saturday, April 30, 2022.

The relay race – members of competing teams run a certain distance before passing the baton to another team member – was relatively new when the University of Pennsylvania decided to add the baton to its annual spring meeting. Since then, the sport has exploded, and many pay tribute to the event.

Relay competitions remain favorites, thousands watch six U.S. races against the world. Other highlights of the course include the 400-meter hurdles, the hurdles and the relay for the Special Olympics. Field competitions include pole vault, high jump, shot put and javelin throw.

This year will feature several Olympians, including Alison Felix, who competed in five Olympics and won 11 Olympic medals. After winning bronze and gold at the 2020 Tokyo Olympics, Felix has announced that she plans to retire after the 2022 athletics season, making Penn’s relay one of the last competitions of her career. All eyes will be on the track when Felix performs at a distance of 300 meters, scheduled for the last day of the Penn Relay.

Outside Franklin Field is a festival that offers food, drink and sports memorabilia.

1. Penn Relays is global and growing. American athletes met with competitors from Canada, the Caribbean, Europe and Africa. The number of international participants is increasing every year as American colleges recruit athletes from abroad.

3. In years past, tens of thousands of people visited Penn Relays every day, sometimes selling out Franklin Field, which holds about 52,600 spectators. This spring, more than 110,000 spectators and 15,000 participants are expected during the three-day event.

4. Almost constant action on the field increases the energy in the crowd. Some athletics competitions have breaks that can last up to 10 minutes between competitions. The Penn Relays race is going forward.

5. This year, more than 425 races will be held, with an average of more than one race every five minutes. Six relays – three for men and three – gather the largest number of spectators. The rivalry between the United States and Jamaica continues, with fans from both sides filling the stadium.

6. Franklin’s original field was a wooden structure dedicated in 1895, just in time to host the Penn Relays. The inaugural event was attended by about 5,000 spectators. The stadium is named after the founding father of America, Ben Franklin, who helped create the University of Pennsylvania. It is a home field for the university’s football, lacrosse and track and field teams.

7. The current stadium was built in 1922. The second tier seat was completed in 1925, making Franklin Field the largest two-tier stadium in the United States. The stadium was the site of many “firsts,” including the first scoreboard, the first football radio broadcast, and the first commercial television broadcast of a football match.

8. Franklin Field was home to the Philadelphia Eagles National Football League from 1958 to 1970. The Eagles hosted the 1960 NFL Championship game, defeating the Green Bay Packers 17-13. It was the only defeat of Packers coach Vince Lombardi in his playoff career. The annual football match between the army and the navy has also been held here for about 20 years.

9. Franklin Field has a place in the history of the president. In 1936, Franklin Delaunay Roosevelt accepted the presidential candidacy from the Democratic Party in 1936 in front of 100,000 supporters. His speech included a prediction of World War II, as he noted that they lived in a “mysterious cycle of human events. Some generations are given a lot. Much is expected of other generations. This generation of Americans is facing fate. ”