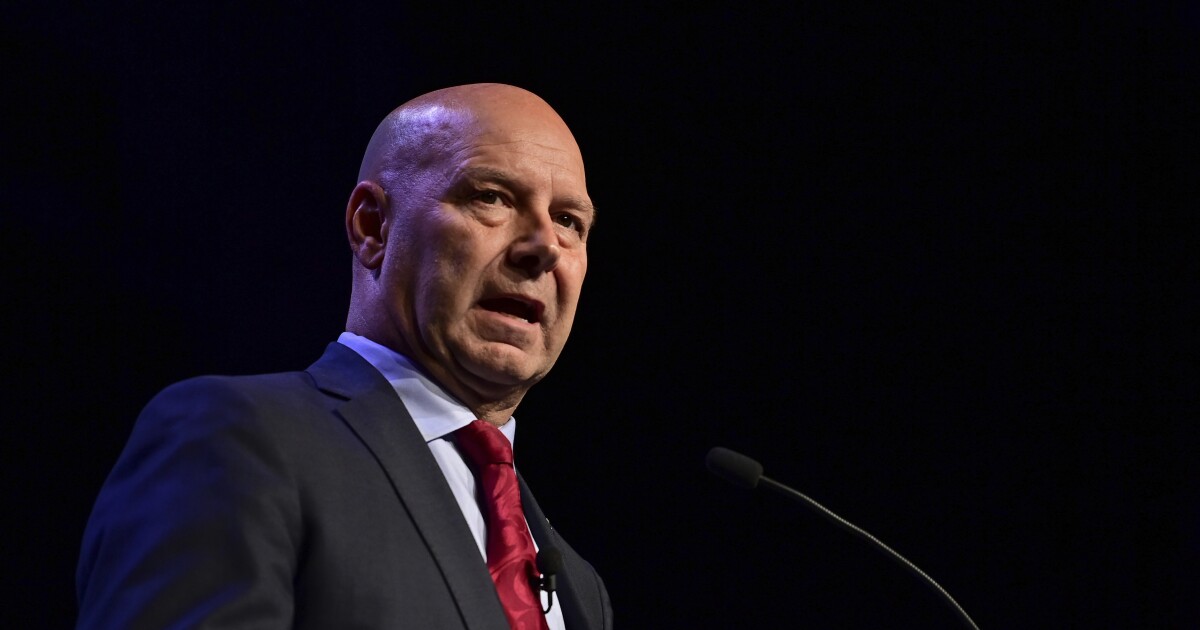 Pennsylvania Sen. Doug Mastriano, the GOP gubernatorial nominee, has conceded that he has lost the gubernatorial race five days after his opponent Josh Shapiro’s election was announced.

“It’s hard to accept the results,” Mastriano said in a statement, “there’s no right course but to admit that I’m doing it and I’m looking at the challenges ahead.” Josh Shapiro will be our next governor and I ask everyone to give him a chance to lead and pray that he will lead well.”

Shapiro has already won by the largest margin in a Pennsylvania governor’s race in nearly 80 years. The Associated Press has announced the race for Shapiro.

As of Wednesday afternoon, Shapiro had more than 55 percent of the vote to Mastriano’s 42 percent with 94 percent of ballots counted.

Mastriano held his own at an election night party, telling supporters shortly before midnight Tuesday that they would wait until all the votes were counted and that he looked forward to celebrating with them soon. By that time, Shapiro had already announced his victory and was ahead of Mastriano with 54.7% to 43.5% with 79% of the vote counted.

Mastriano’s election campaign has been quiet about the election since Wednesday.

The retired Army colonel has posted several posts on Twitter and Facebook. One post criticized Democrats, while another showed Mastriano riding a horse with the words “sit up.”

The race has been closely watched by election experts because Pennsylvania’s governor appoints the secretary of state who oversees the election. That means if he wins, Mastriano’s choice would play a key role in the 2024 election, when former President Donald Trump is expected to run.

Mastriano endorsed Trump’s lies about rigging the 2020 election and played a large role in disinformation in Pennsylvania.

The results are not official until they are approved by the State Department later this month.

Mastriano also took to Facebook Live to make the announcement.