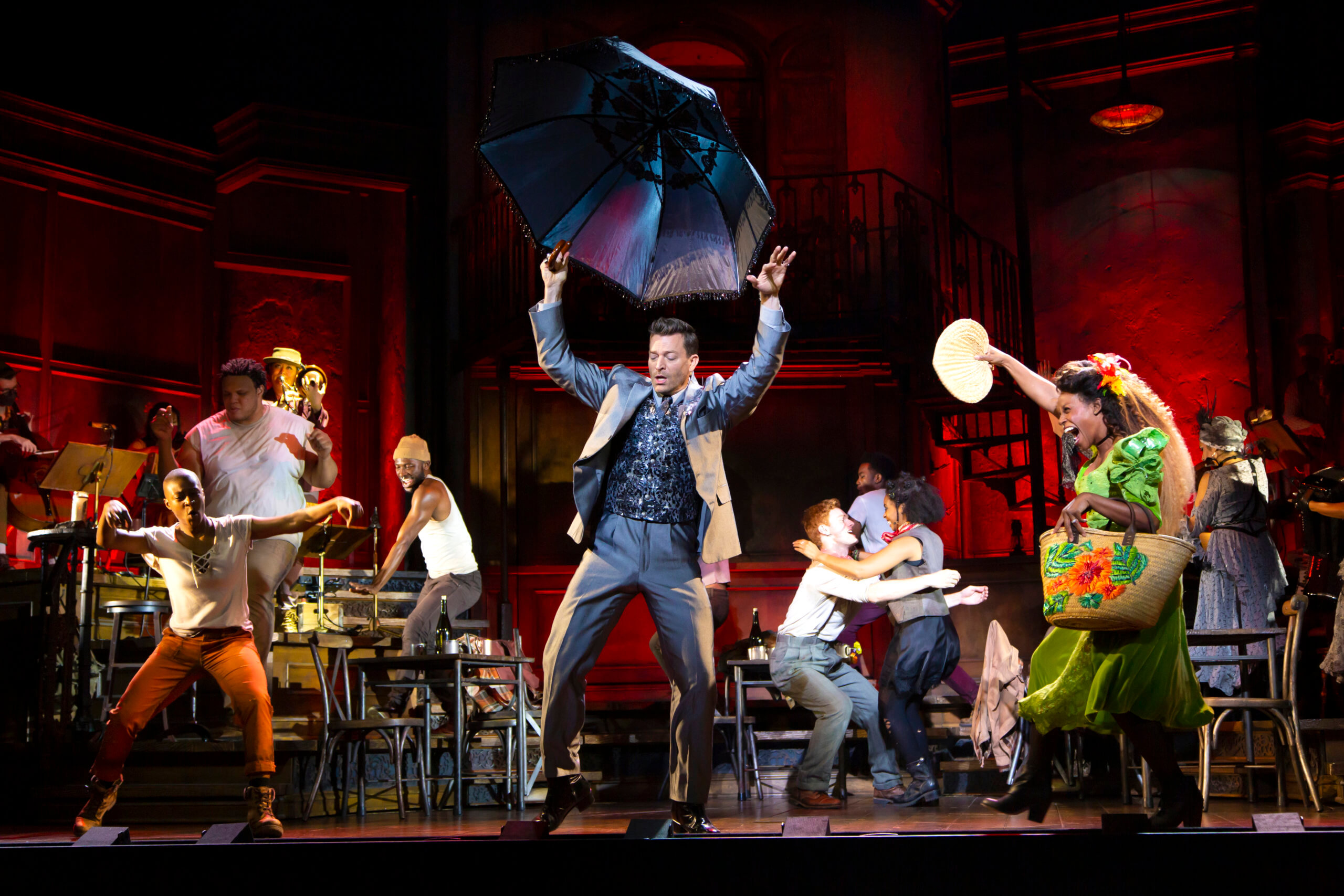 
Considered to be one of the top Showstopping Theater Cities around the U.S. according to Budget Travel Magazine with the oldest theater in America built in 1809, Philadelphia continues to entertain audiences centuries later with magical musicals, spectacular shows and outstanding orchestras and operas.

Philadelphia’s opera company has been hailed by the New York Times as “one of the most creative and ambitious companies” in the U.S. and by Opera News as establishing itself as “a model for innovation in the classical-music industry.” Opera Philadelphia mixes traditional and new repertoire that engages the public – taking opera out of the opera house and onto the streets, into parks and museums and other interesting venues throughout the city. The season opens each September with a Festival, featuring world and company premieres, partnering with the Philadelphia Fringe Festival. In 2020, the opera company launched the Opera Philadelphia Channel, allowing fans to stream performances from home.

The legendary Philadelphia Orchestra is one of the finest music ensembles in the world with leaders such as Leopold Stokowski, who developed the “Philadelphia Sound,” and Eugene Ormandy, who toured the orchestra in China as global ambassadors. The “Fabulous Philadelphians” continue to break new ground under the direction of Yannick Nézet-Séguin.

The state-of-the-art performance venue, the Kimmel Center for the Performing Arts is home to the Philadelphia Orchestra, the Chamber Orchestra of Philadelphia and Philadelphia Chamber Music Society concerts and also hosts touring Broadway productions and world-renowned artists at historic venues and theaters including the Academy of Music, Merriam Theater and Forrest Theater.

Founded in 1809, the Walnut Street Theatre is America’s oldest theater and is also the official State Theatre of Pennsylvania and a National Historic Landmark. Walnut Street Theatre produces an exciting season of Broadway-quality musicals and plays, along with its acclaimed WST for Kids series and Independence Studio on 3 season.

Philadelphia Ballet (formerly Pennsylvania Ballet) was started in 1963 by George Balanchine protégée Barbara Weisberger and is considered one of America’s leading ballet companies, performing at the Academy of Music, the oldest opera house in the United States.

Founded in 1971, the Annenberg Center — now Penn Live Arts — is one of the nation’s foremost urban performing arts centers on the University of Pennsylvania campus and serves as a cultural destination in Philadelphia, offering a broad range of programs in theatre, music and dance. Rebranded as Penn Live Arts in 2021, the performing arts presenter seeks to continue the Annenberg Center’s 50-year history of being a multidisciplinary performing arts leader in Philadelphia while also deepening the connection with the University of Pennsylvania and upholding a commitment to presenting innovative national and international artists both inside the Center’s walls and beyond.

The largest standalone pops orchestra in the United States, the Philly POPS is a 65-piece orchestra, under the direction of Todd Ellison, performing at both The Kimmel Center and the Met Philadelphia.

Founded in 1974, Philadelphia Theatre Company has presented over 150 world and Philadelphia premieres, many of which have moved on to New York and other major cities, helping to earn Philadelphia a national reputation as a hub for new play development. The theater is housed in the Suzanne Roberts Theatre on the Avenue of the Arts.

The Curtis Institute of Music