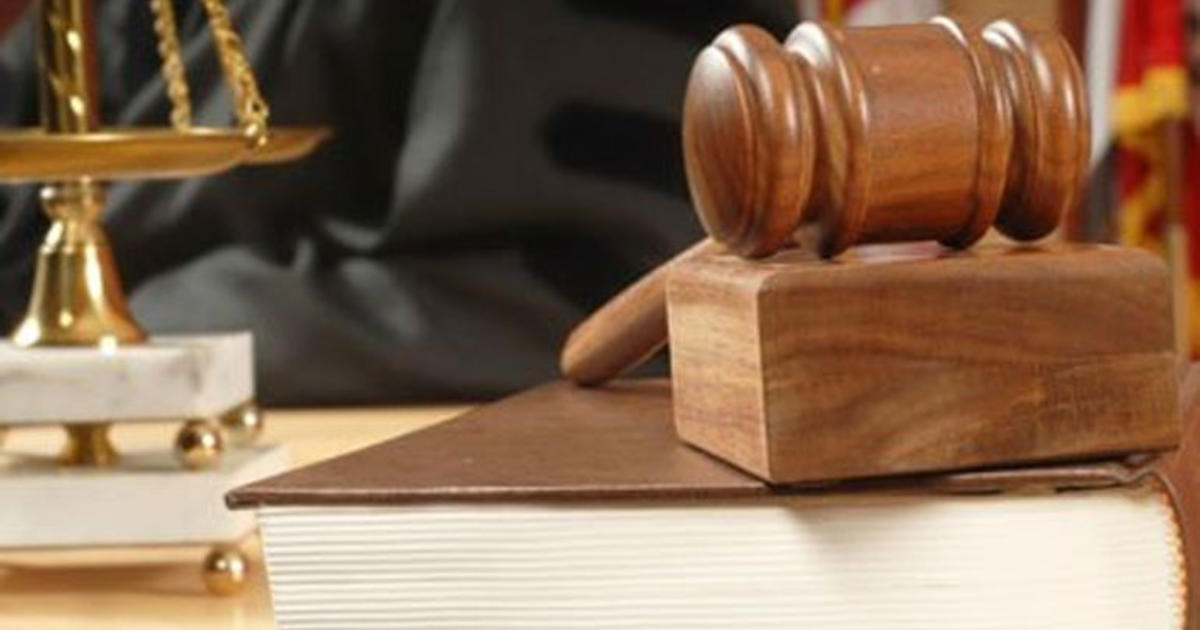 PITTSBURG (KDKA) – A man accused of distributing videos and photos showing the sexual exploitation of children will spend 5 years in prison.

On Wednesday, the federal prosecutor’s office announced that Sean O’Brien from South Side was sentenced to prison with subsequent release under supervision for 10 years after admitting his conviction for distributing materials depicting the sexual exploitation of minors.

O’Brien is accused of sending images and videos of child pornography to people via Kik messenger.

The FBI confiscated several electronic devices from O’Brien’s home and found more than 1,200 images and 23 videos with explicit photos of children, many of them under the age of 12, prosecutors said.

The O’Brien case was part of the Safe Childhood project, an initiative by the Department of Justice to combat the growing epidemic of sexual exploitation and violence against children.