Todaypennsylvania.com
Home Pennsylvania Police are investigating the deadly shooting on the North Side 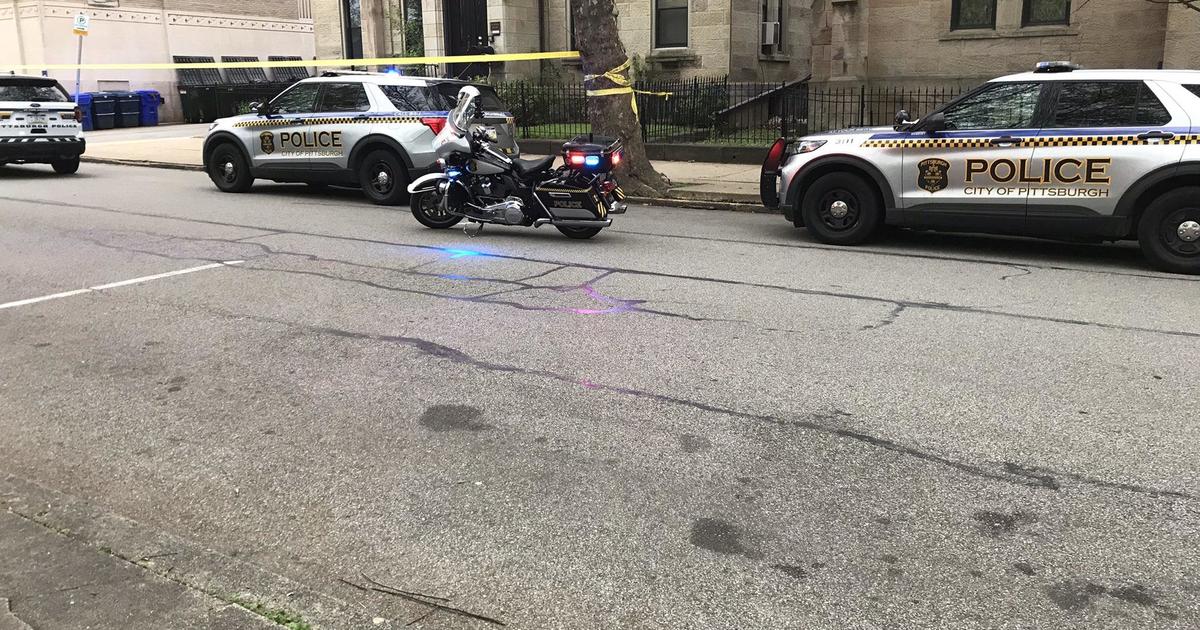 Police said officers responded Thursday night to the 700th block of Arc Street for a ShotSpotter alert. Police found a man with multiple gunshot wounds in the car.

Death was pronounced at the scene. There were no other victims.

The deceased was later identified as 37-year-old Shane Evan Strader.

The witness told police they saw the car flee the area.