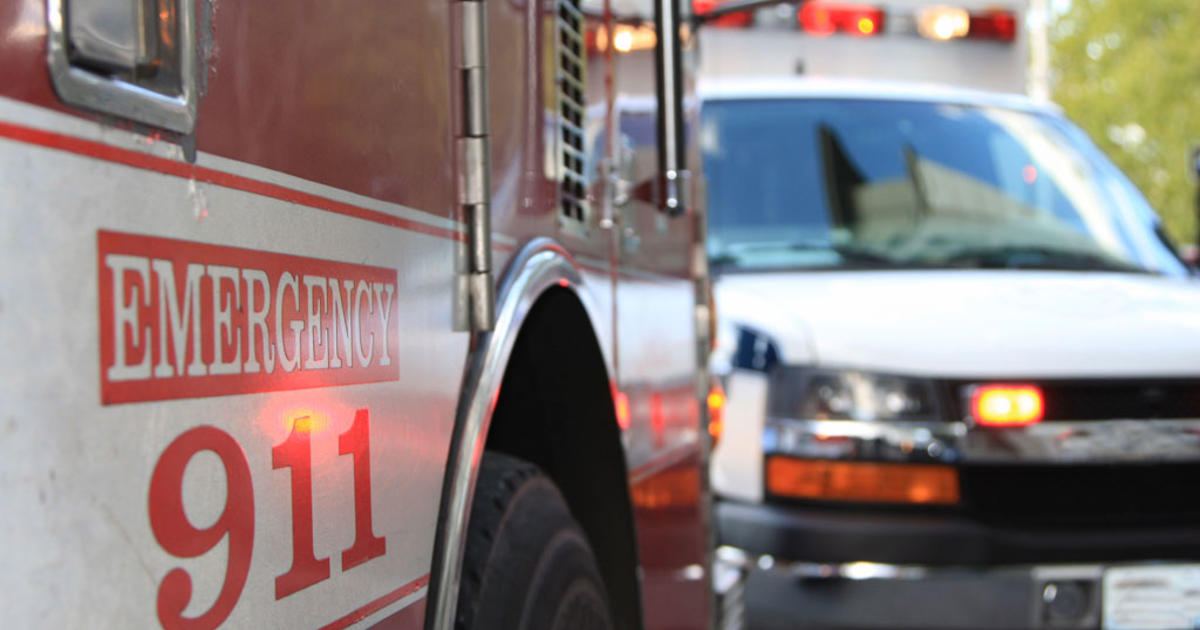 UNIONTOWN, Pa. (KDKA) — A man is accused of hitting another man with a baseball bat wrapped in barbed wire and hitting two women during a fight over a refrigerator in Uniontown.

A witness told police that as the fight was ending and one of the men was getting into a truck to drive away, Ring came out of the house with a baseball bat wrapped in barbed wire and hit him in the back of the head.

Investigators said they also spoke with two women who said Ring punched them during the fight.

Police said Ring told officers that people came for a refrigerator that belonged to his roommate and his roommate was punched in the face. Ring said one man refused to leave his area, so he hit him with a baseball bat, according to the criminal complaint.

The man who was hit in the head could not remember basic information, such as what happened, his birthday or his phone number, police said. He was taken to a hospital in Morgantown.