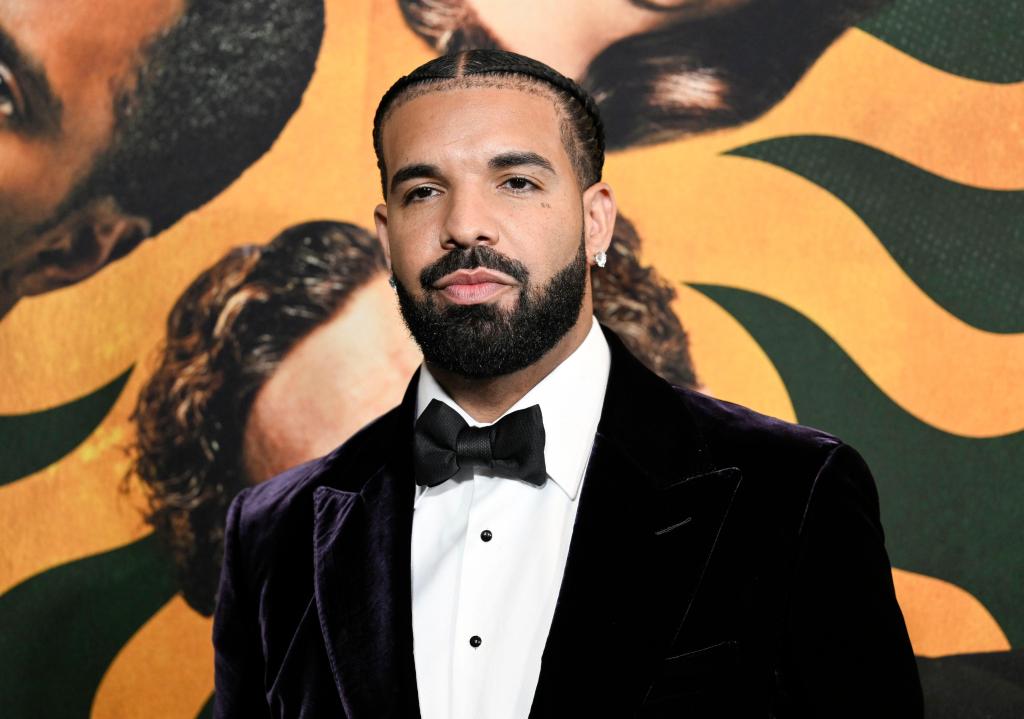 By the time Baltimore woke up on Friday, Drake had dropped us in the middle of the ocean.

The superstar rap artist calls out Baltimore, ever so casually, on his latest track, destined to become a Drizzy classic.

“Middle of the Ocean” from Her Loss, Drake’s new release and 21 Savage, famous millionaires, a tennis star and our favorite NFL team (plus the enemy).

Here is the poem:

Drake, you got it

Robert Kraft sent a plane for us [expletive] was patriotic

You’d think we lived in Baltimore as they raven’ about the latest product.”

The Baltimore Ravens wasted no time in bringing attention to the hype. The team posted a photo of their latest acquisition on social media, two-time All-Pro insider Roquan Smith. A “product” if you will.

The team made an exchange on Monday, and on Friday it’s a rap song.

This is definitely a winning entry.

Of course, the team already has its own Drake — Kenyan Drake, the Ravens’ linebacker who used to rush to the goal line and score TDs. No need to throw it into the ocean.

In the same track, Drake also refers to tennis legend Serena Williams’ husband, Reddit co-founder and Columbia native Alexis Ohanian, as a “groupie” with the caption, “On the sidebar, Serena, your husband is a groupie.”

“The reason I keep winning is because I’m relentless in being the absolute best in whatever I do — including being the best fan for my wife and daughter.”

His wife responded to the post with a kiss emoji.

Baltimore fans responded to Drake’s drop with some serious analysis, including his pronunciation of the city’s name. “Drake pronounces ‘Baltimore’ so well he added a capital ‘T,'” fan @twizraj wrote on Twitter.

This is one way to show him respect. (We hope our hometown rapper, Rye Rye, is honored as well.)