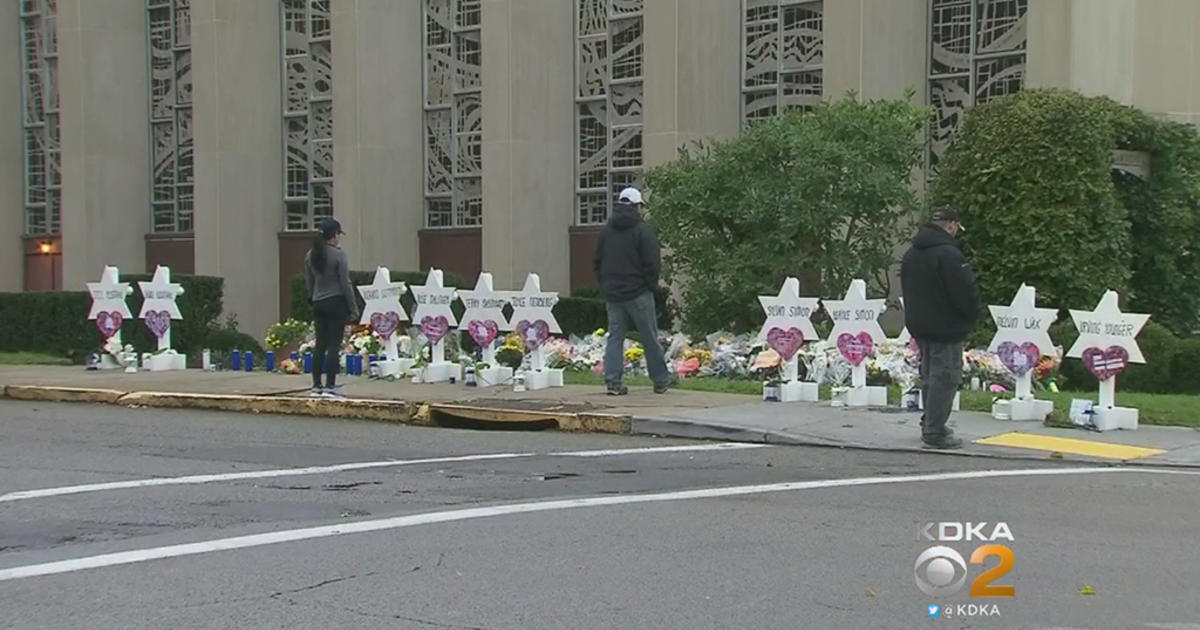 PITTSBURGH (KDKA) — The alleged shooter in the mass shooting at the Tree of Life Synagogue now has a court date.

Robert Bowers is accused of shooting and killing 11 people in 2018 who were members of three different congregations: New Light, Dor Hadash and Tree of Life.

Steve Cohen, co-president of the New Light Congregation, said he is constantly reminded of one of the darkest days in Pittsburgh’s history.

“Justice must be swift and swift,” Cohen said.

The victims have faced several delays for more than three years, but a federal judge said they can’t wait any longer. For the Jewish community, it offers a chance for closure and healing.

“There will never be complete closure. It will stay with everyone for the rest of their lives,” said Jewish Federation of Greater Pittsburgh CEO Jeff Finkelstein.

He is relieved that the trial is coming, but he is worried about the pain that people will have to go through.

“I know that during the trial, the evidence that will come out will rip open the wounds that people have been trying to heal,” Finkelstein said.

“For every single person who has to testify in this trial, it’s going to be a very traumatic event,” Cohen said.

“We’re going to be there for everybody and help them through that,” Finkelstein said.

The 11 lives lost cannot be replaced, but there is hope for justice. Bowers’ defense team had hoped to delay the case until next December.

Cohen said that spring should not interfere with next year’s important dates or major holidays. He added that Bowers has never apologized for his alleged actions.

“It’s the job of the wrongdoer, the wronged person, to apologize,” Cohen said.

Although this trial is the closing of this chapter of history, the community still continues to honor and remember those who died and those who made it out alive.

Bowers faces the death penalty if convicted, so there could be further appeals depending on how the case plays out.

Chris is an award-winning reporter who started at KDKA in May 2019. He is very excited to tell your stories in his hometown!